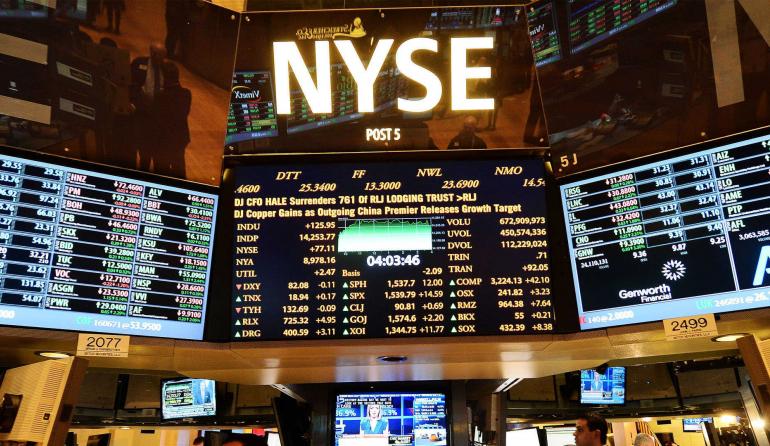 After rumours of an upcoming IPO for Spotify have circulated for more than a year Spotify are reportedly now taking a new approach.

A report from Bloomberg this week suggests that as early as the start of April, Spotify will be listing shares on the world’s largest stock exchange, the New York Stock Exchange. According to ‘people with knowledge of the matter’ Spotify Technology SA are planning to debut on the stock market on April 2nd.

For a long time Spotify have been rumoured to be going for an Initial Public Offering however have, since launching almost 10 years ago, avoided an IPO process or issuing new shares to raise money. They have instead survived on private stock sales over the years which, based on transactions, has put their value at over $20 billion. By going onto the NY Stock Exchange existing stakeholders in Spotify will have the option to offer their shares to investors.

According to Bloomberg’s report Spotify will be meeting with investors over the next few weeks to discuss and arrange their approach to a direct listing on the stock exchange. Spotify will reportedly host an investor day on the 15th March to sell the prospects of their company and business. Not that Spotify will have to do much selling as they currently lead the entire global music streaming market which has rejuvenated the music industry with rising profits and new opportunities.