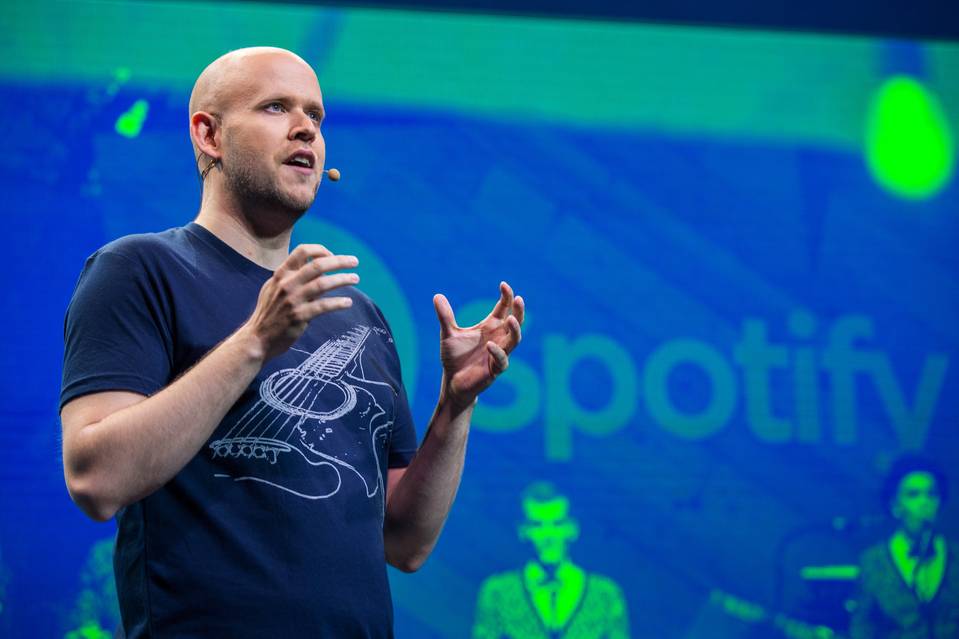 Spotify revealed plans for a massive IPO round of funding in January and it looks like we could be seeing am IPO sooner rather than later.

Spotify revealed plans for an Initial Public Offering earlier this year that aims to raise $500 million in convertible shares for “acquisitions to further marketplace consolidation”. Now Spotify have hired Wall Street veteran and expert Paul Vogel as their first head of investor relations.

Vogel joins from his recent position at Barclays in charge of the internet and media research group. With years of experience, beginning his analysis career in 1995 at Morgan Stanley, Vogel will work under Spotify’s new CFO Barry McCarthy to, assumably, conduct relations with investors for their upcoming IPO.

Spotify have confirmed the hire but haven’t spoken on any roles Vogel will be taking on but with their giant IPO rumoured for months it’s easy to assume that it will be the first call of order.

Spotify’s offer was said, in January, to be in convertible shares meaning their investment can be reclaimed as shares in the company. Although it represents a good opportunity for those funding to get shares in a startup that has seen impressive rises in revenue year upon year some potential funders expressed concern, citing a standard IPO process as their preference.

Regardless it shouldn’t be too hard for Spotify to find investors as the leading music streaming service in the world. Last June Spotify raised over $500 million in a round of funding, adding up to a total of $1.56 billion in funding from 26 investors over 8 rounds since their inception.