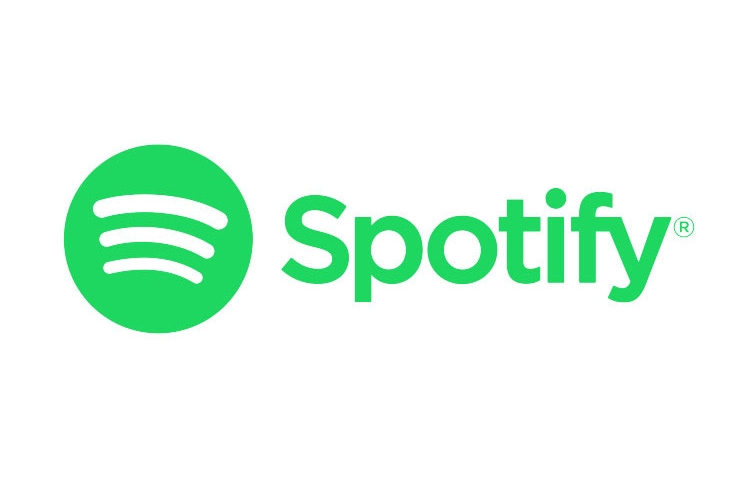 Melon, Bugs!, and YG are going to have their eyes keenly on Spotify as it looks like they may finally launch in South Korea in 2020.

South Korea has become one of the hottest places for music in the world. They have an entire cultural export in K-Pop that is massive the world over, and their own love for music is just as prominent with 1 in 5 South Koreans subscribed to music streaming services.

These people mostly use vastly popular services that were born in the country like Melon, Bugs! and services from YG – the massive label that helped make Psy a hit with Gangnam Style. But the Western giant of music streaming Spotify could be on the way soon.

Spotify has been absent from South Korea despite the popularity of the nation’s music on their platform. They have reportedly faced licensing issues that have prevented them progressing but have an office in Seoul and are planning to finally launch in the country this year.

Spotify will face a strong established fan-base from local services but will also need to compete with YouTube who are very popular there.