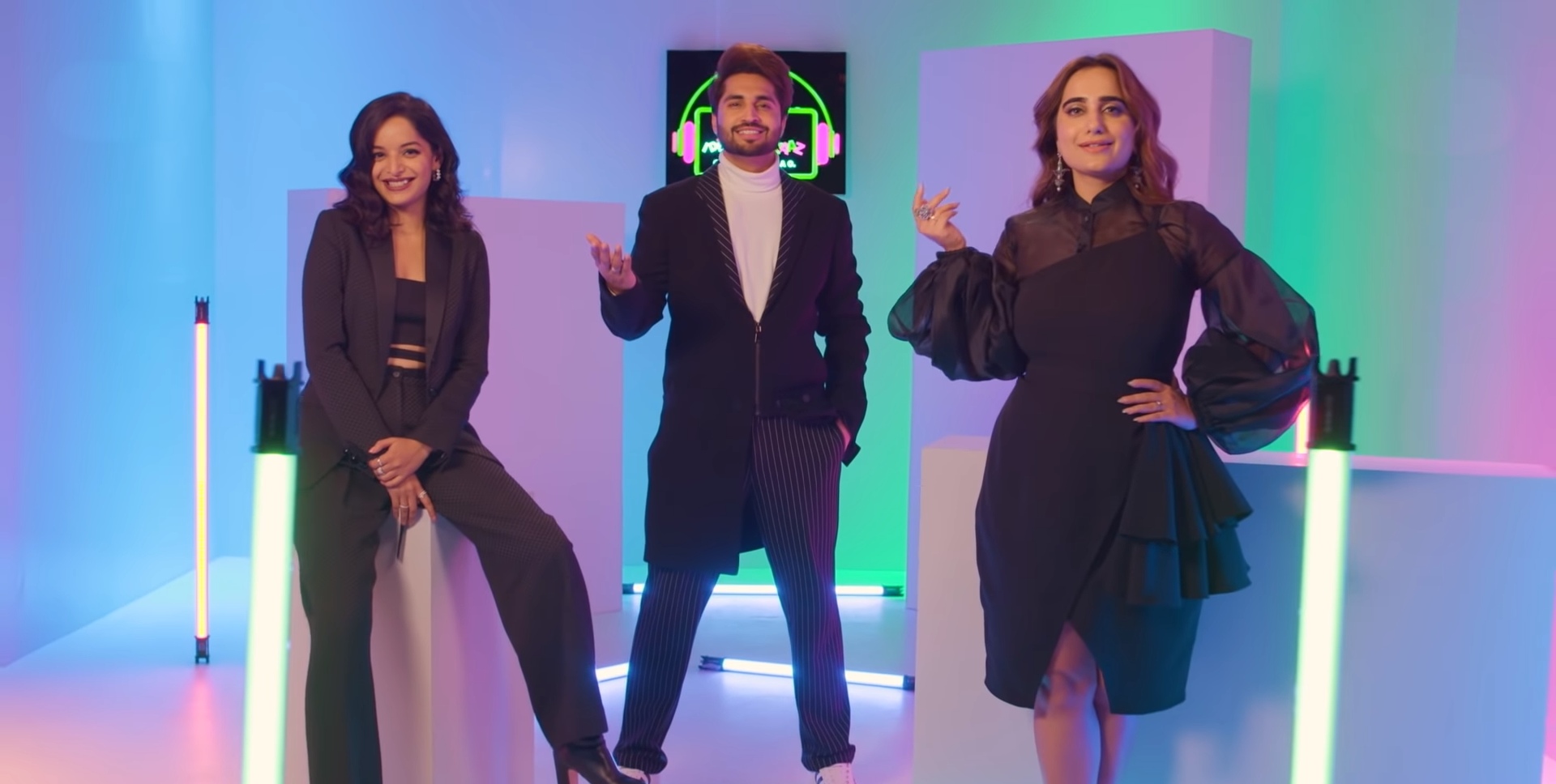 Smule are branching beyond smartphones to hit national TV in India with their upcoming X-Factor style singing-based competition.

Smule have announced the release of a brand new talent show coming to India that aims to take the talented singers who love their app and make them musical stars. The show named ‘1 2 3 Riyaaz’ launches this month.

The show is entirely digital and will be available from the Indian network ILN Studios and co-produced by Smule and iDiva. It will be hosted by celebrity team captains in Jassie Gill, Lisa Mishra and Kusha Kapila who will give musical challenges every week to viewers to partake in on Smule.

Smule users will have to sing along for the challenges and 3 winners will be selected at the end of the week. Winners will earn prizes like singing the with the team captains in music videos.

The app is popular worldwide and particularly in India. With about 40 million users around the world, Smule say that 7-8 million of those are in India who use it for an average of an hour a day.