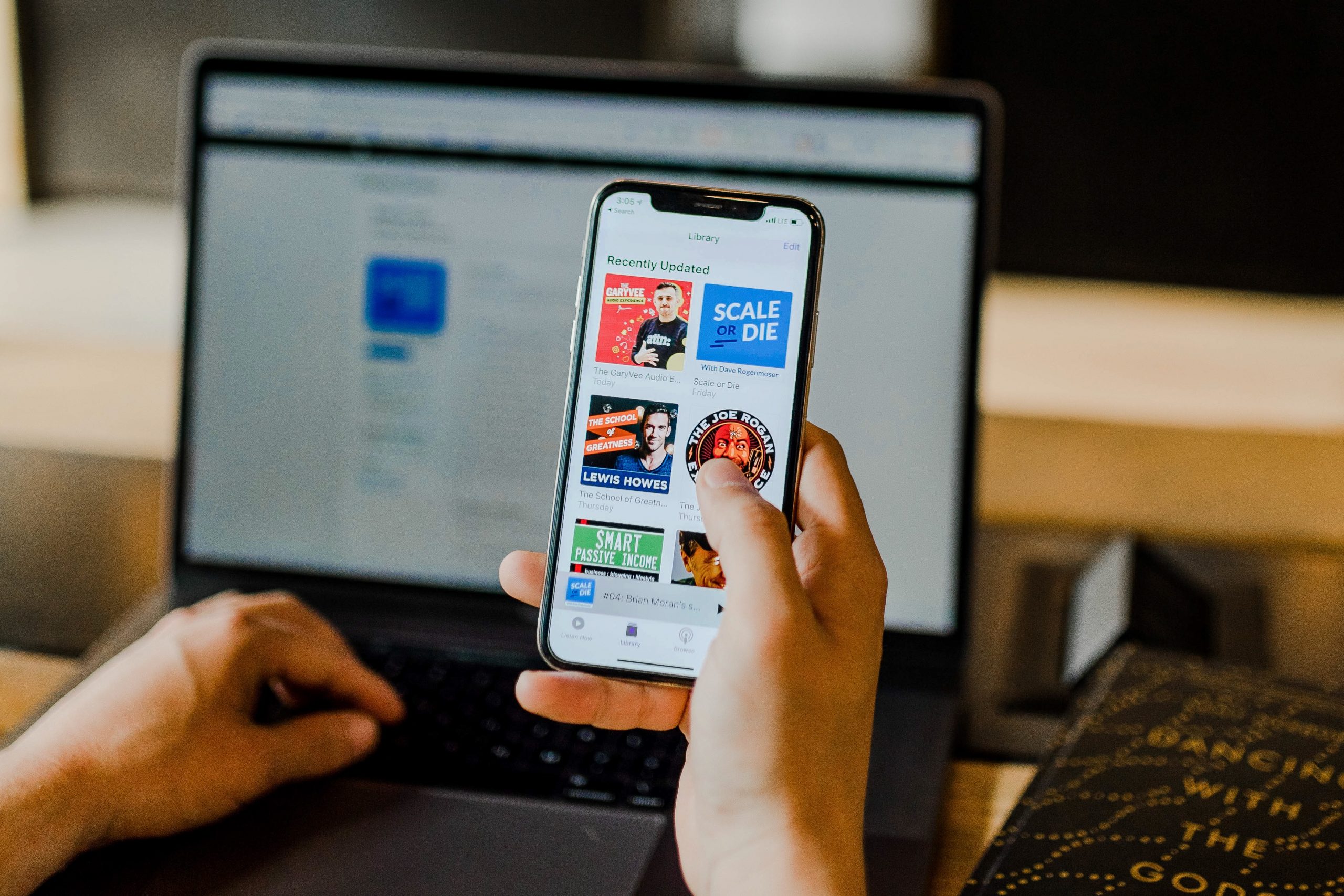 Spotify recently faced scrutiny over the removal of past episodes of The Joe Rogan Experience. While many episodes featured interviews with controversial figures, some were removed, with no explanation from Spotify. Joe Rogan mentioned on an episode that part of the exclusive agreement, was that Spotify would not publish certain episodes, stating “There were a few episodes they didn’t want on their platform,” however recently Digital Music News found 42 missing episodes.

According to the same source that tipped DMN off about the missing episodes, Spotify are considering the removal of a further 15-20 episodes, but are pausing over “bad optics”. Since the large number of episodes were reported as missing, Spotify has faced backlash and negative press over censorship with the removal of episodes and for a lack of comment on the reason. When Spotify bought exclusive rights to the show back in May for a reported $100 million, it was stressed that creative control would remain firmly with Joe Rogan and his team.