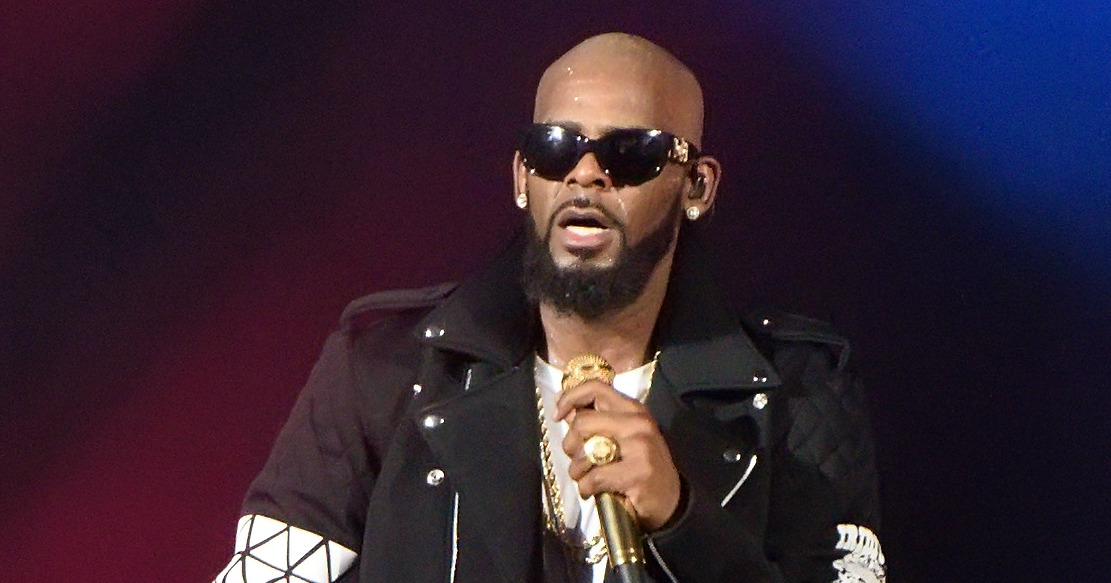 Spotify have revealed their new plans to take action against anything on their giant streaming service that they view as hateful.

Spotify have outlined their new Hateful Conduct Public Policy which is going to try and tackle any offensive content that they feel is targeted. It’s going to be a tough battle to fight as Spotify grows by approximately 20,000 recordings every singles day with over 30 million tracks already available for streaming on Spotify.

In a statement the company detailed how they feel “one of the most amazing things about all that music is the range of genres, cultures, experiences, and stories embodied in it”. They added: “However, we do not tolerate hate content on Spotify – content that expressly and principally promotes, advocates, or incites hatred or violence against a group or individual based on characteristics, including, race, religion, gender identity, sex, ethnicity, nationality, sexual orientation, veteran status, or disability.”

Spotify’s response to hateful content will vary on a case-to-case basis. They might remove it after consulting the rightsholders or they may disallow it from promotion or playlisting on their service. They announced that they would remove R Kelly from their playlists following a slew of women recently coming out about sexual assault allegations after years of controversy over the stars sexual abuse.

Regarding R Kelly, Spotify said that whilst they won’t censor content because an artist’s or creator’s behaviour they want their “editorial decisions – what we choose to program – to reflect our values”. They added: “When an artist or creator does something that is especially harmful or hateful, it may affect the ways we work with or support that artist or creator.”

Spotify have partnered with a wide range of rights advocacy groups, including The Southern Poverty Law Center, The Anti-Defamation League, Color Of Change, Showing Up for Racial Justice (SURJ), GLAAD, Muslim Advocates, and the International Network Against Cyber Hate. They will also use an in-built monitoring tool to identify hate content and also ask any users to get in contact if they think something is hate content at support.spotify.com/us/contact-spotify-support.

Spotify’s new policy on hateful content has no set in stone guidelines for what does and doesn’t count as harmfully offensive. They say they will take each case on a contextual basis taking into consideration that “cultural standards and sensitivities vary widely”. They say: “There will always be content that is acceptable in some circumstances.”