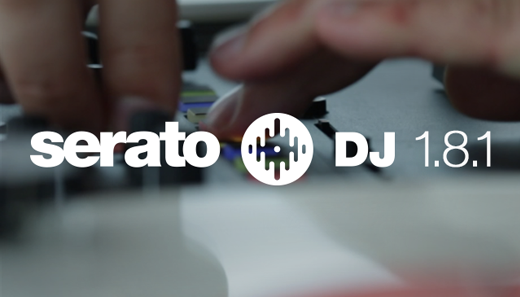 Popular DJ software Serato DJ have released an update to version 1.8.1 that brings a range of bug fixes and maintenance support.

Serato recently released 1.8 which brought some great new features to the software including Key Detection, Key Display, plug and play support, an update to Pitch ‘n Time DJ and more.

Serato’s Head of Product Strategy, Nick Maclaren says: “Stability and performance is the most important thing for every DJ. It’s great to follow up on the recent feature heavy 1.8 release with a nice stability release that’s full of bug fixes and El Capitan support.”

Here are all of the fixes, optimisations and changes in Serato DJ 1.8.1: