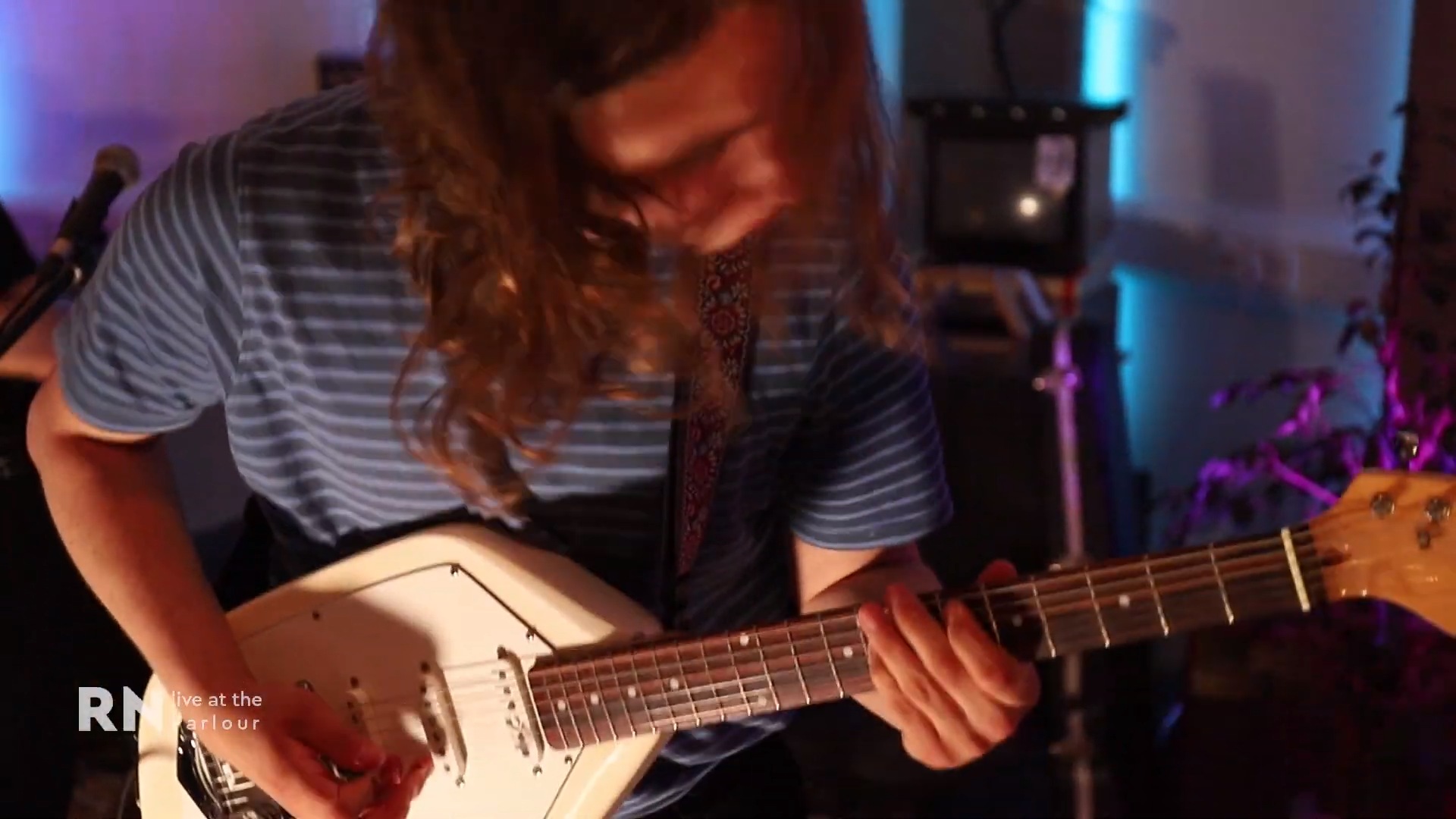 Tunnel Visions lugged their heavy pyschedelic sound all the way down from Brighton to the RouteNote studio for a smashing session.

Bringing with them influences spanning the best in modern pysch-rock like King Gizzard and the Lizard Wizard and The Oh Sees and reaching back to the dreamy pop that pervaded the middle of the 20th Century.

Take a journey through the sound of Tunnel Vision with two awesome medleys all topped off by a cover of METRONOMY’s You Could Easily Have Me with their fantastic full session below.

Find each track from Tunnel Visions’ RouteNote Session on all major streaming services and download stores.