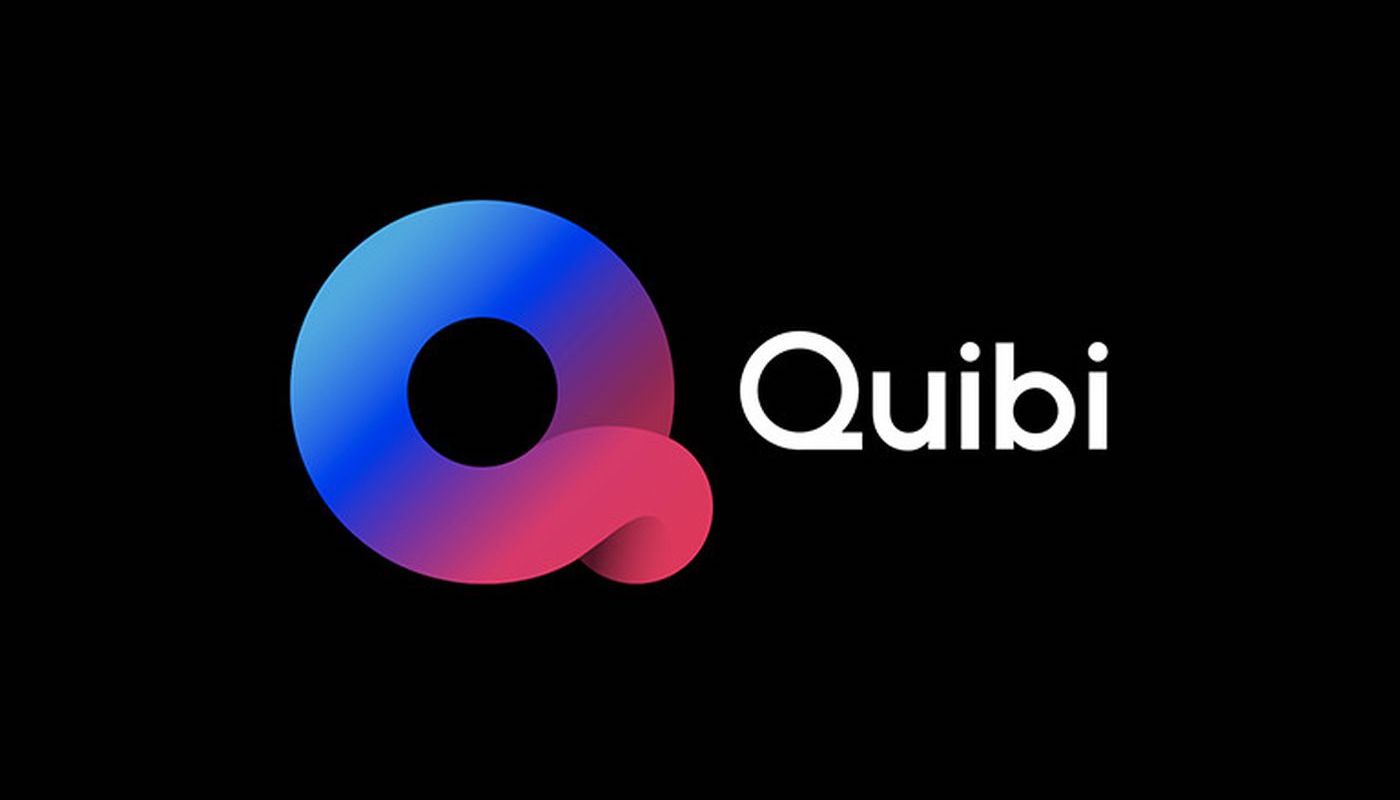 After a relatively small number of signups, short-form video app Quibi’s founder Jeffrey Katzenberg has said “I attribute everything that has gone wrong to coronavirus. Everything.”

Former head of Walt Disney Studios and founder of DreamWorks launched the app to the US on April 6th with ex Hewlett-Packard chief Meg Whitman, after raising $1.8 billion in funding from Hollywood studios and tech giants.

A week after its launch the app fell out of the Top 50 and now sits around number 125 in the charts. Quibi claim the app has gained 3.5 million downloads and 1.3 million active users. While these are not small number, they are very far off the expectations from Quibi and its investors, especially considering none of the three month free trials have expired.

“It’s not up to what we wanted. It’s not close to what we wanted,” says Jeffrey Katzenberg. Initial projections were at seven million users and $250 million in subscriber revenue in their first year. Mr. Katzenberg hopes people will return to Quibi once daily life goes back to normal.

Attributing Quibi’s rough start to the coronavirus at a time where millions are locked in, looking for entertainment is misguided. Other short-form video apps such as TikTok have thrived during the pandemic, currently sitting at number two in the app charts, just below ZOOM.

Their unique stance that sets them apart from platforms such as Netflix is their 5-10 minute program limit. Quibi has invested in a lot of original entertainment and news shows from big industry names such as Jennifer Lopez, LeBron James, Idris Elba, Steven Spielberg and Chrissy Teigen. Quibi should have looked to services such as YouTube Originals who have also been backing similarly big names as well as online content creators, who already have creative experience in short-form videos and huge fanbases on YouTube, TikTok and Instagram.

The app has received its fair share of controversy after tech company Eko claimed Quibi infringed on their patent for seamlessly shifting between horizontal and vertical viewing. This came while reports showed Quibi had given away customers email addresses without their knowledge. Several executives have left Quibi since the testing stages.

Changes have been made to the app since its launch in hopes of boosting numbers. For example taking the smartphone-only app and opening up TV availability for iPhone users, as well as encouraging sharing content on social media platforms.

Personally, I don’t buy Katzenberg’s claims that the service’s failure is down to coronavirus. If anything, the app should have prospered in such a time. None of the programming has particularly intrigued me and I will continue to use YouTube for short-form videos, alongside the billions of current users.