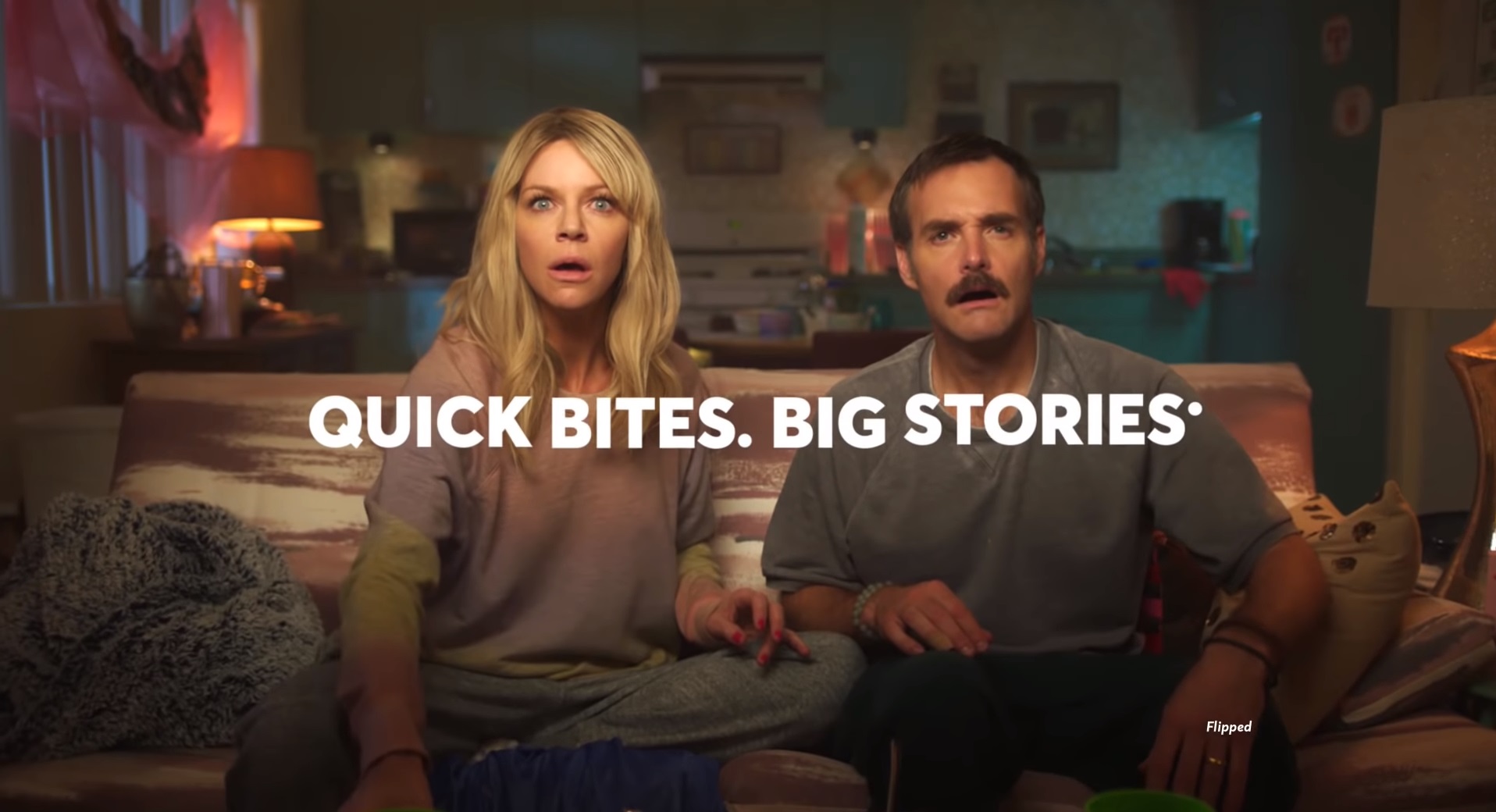 The new video streaming service that meets YouTube and Netflix in the middle has launched for iPhones.

Quibi is short for ‘quick bites’. It’s a new video streaming service that differs from any other. All of it’s content is short form (no more than 10 minutes) in the shape of episodes, short standalone pieces, or segmented chapters of longer content like films. It’s all original and now it’s available in the US on iPhones.

This week Quibi’s app became available across the United States offering it’s 90-day free trial to new users (presumably everyone at this stage). It’s a mobile-only app and is currently only available for iOS devices – hence it’s focus on short-form content.

They’re hoping to fill a gap that sits somewhere between YouTube’s easily accessible content of any type in sizes small enough to dip between and the well-funded, professional original programming of services like Netflix and Amazon Prime.

They have roughly 50 original shows available at launch including a documentary series on popular musicians like Ozzy Osbourne, Ariana Grande, and Anderson .Paak and the professionals behind the scenes of their music. They are planning to have 200 shows available within a year of launched with nearly 10,000 episodes in total.

iPhone and iPad users can download Quibi now and start their 90-day free trial after which it costs $4.99 a month with adverts or $7.99 without.