A new study has found that music streamers are still buying music, despite claims that say music streaming is killing music sales.

The study conducted by the British Phonograph Industry (BPI) and the Entertainment Retailers Association shows that streaming could actually be responsible for a lot of the music that does sell. Although this study centred on statistics for the UK we can assume that it remains relevant globally. 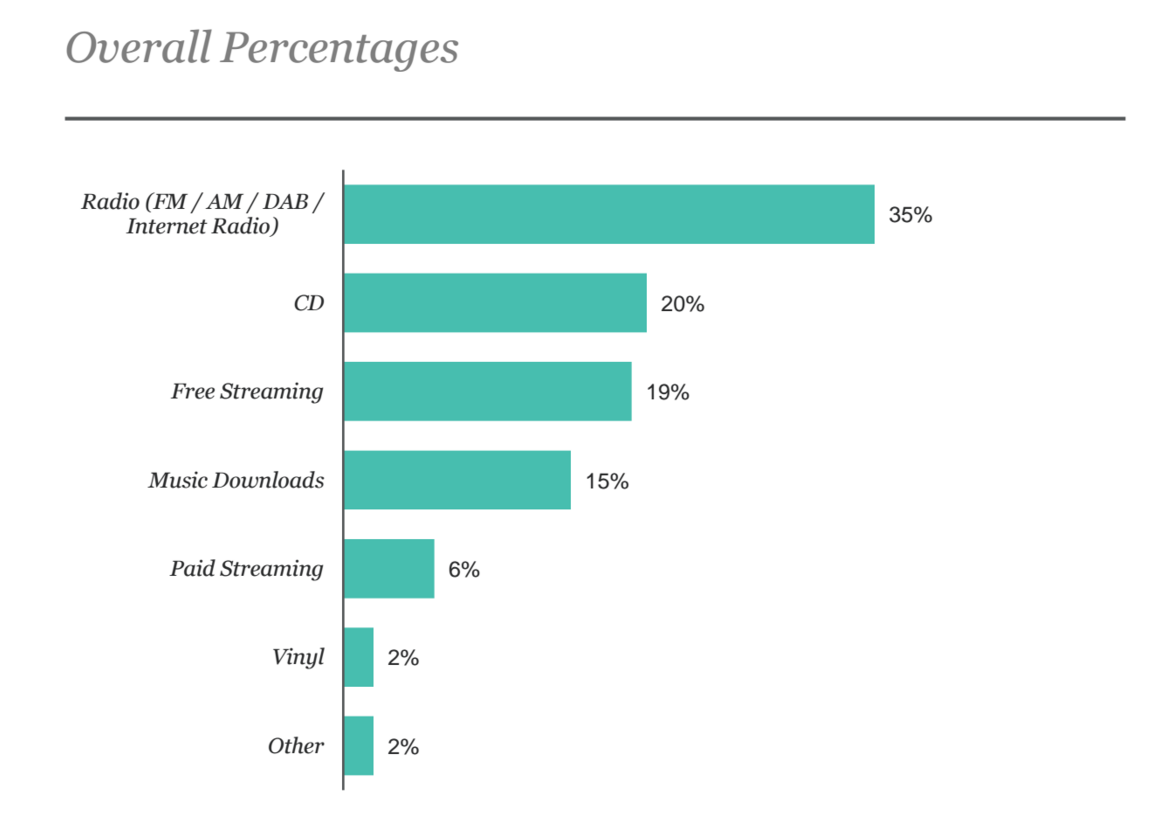 The report shows that the majority (89%) of those who digitally purchased music wanted to support the artists. Physical buyers were more likely to go for CD’s and Vinyl records for decorative purposes and to show their friends.

66% of those surveyed said that they listened to and obtained music from various sources of streaming, CD’s and Vinyl records rather than listening exclusively through one format. Reportedly 33% said that they would prefer an all-inclusive platform where they could stream content, and purchase CD’s.

The report also showed some interesting statistics such as male listeners were more likely to pay for streaming and the age group most likely to use multiple platforms were the 35-54 age group. It also shows that nearly a third of listeners will listen to music for more than 3 hours with males and younger audiences more likely to listen for longer. 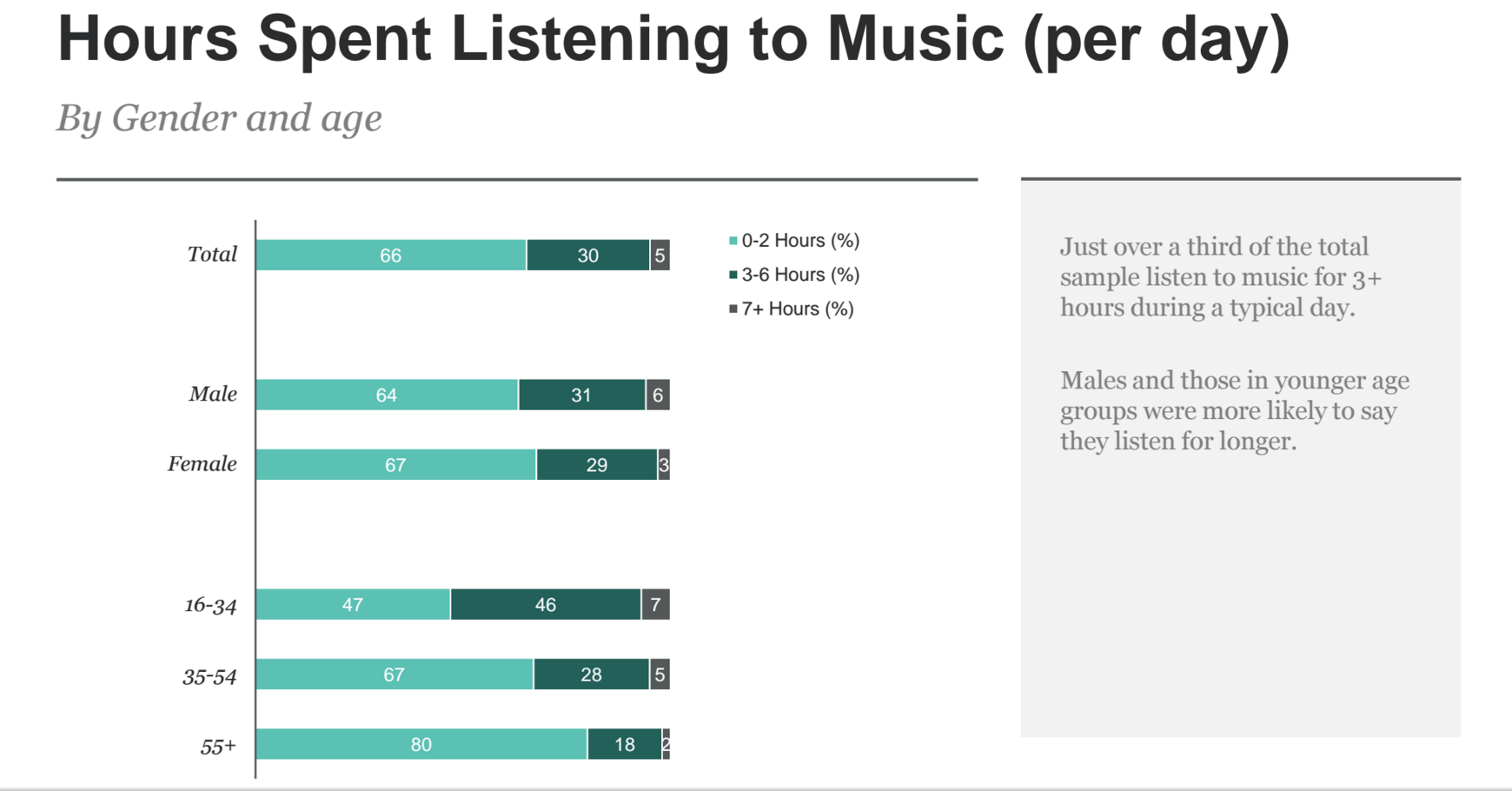 So streaming isn’t killing music purchases, and could even be re-invigorating them. So when you hear a naysayer of music streaming, show them this report.