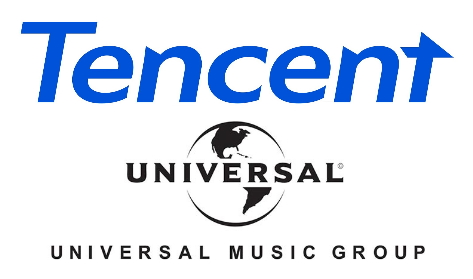 Chinese conglomerate and major presence in music in Asia, Tencent have set their sets to the West with acquisitions.

A long awaited deal has finally been completed that puts Tencent Holdings in an even bigger spot than before in the global music industry. Vivendi have sold a 10% stake in the iconic Universal Music Group worth $3.36 billion.

If you don’t know, Tencent are a Chinese mega company with fingers in many a pot, including the huge social app TikTok. Music is one of their notable fortes as they own the biggest music streaming services in China; QQ Music, Kugou, and Kuwo which all together made over $1 billion in revenues last year.

Vivendi are hoping that with Tencent and their huge funding potential behind them they hope to “improve the promotion of UMG’s artists”. Just how much more promotion one of the 3 major labels can get for their artists we’ll have to see, but Tencent’s strong presence in Asia could play a part.

Vivendi said of the new sale: “Now that this very significant strategic operation has been completed, Vivendi will pursue the possible sale of additional minority interests in UMG, assisted by several banks which it has mandated.

“Vivendi is very happy with the arrival of the Tencent-led consortium. It will enable UMG to further develop in the Asian market.”