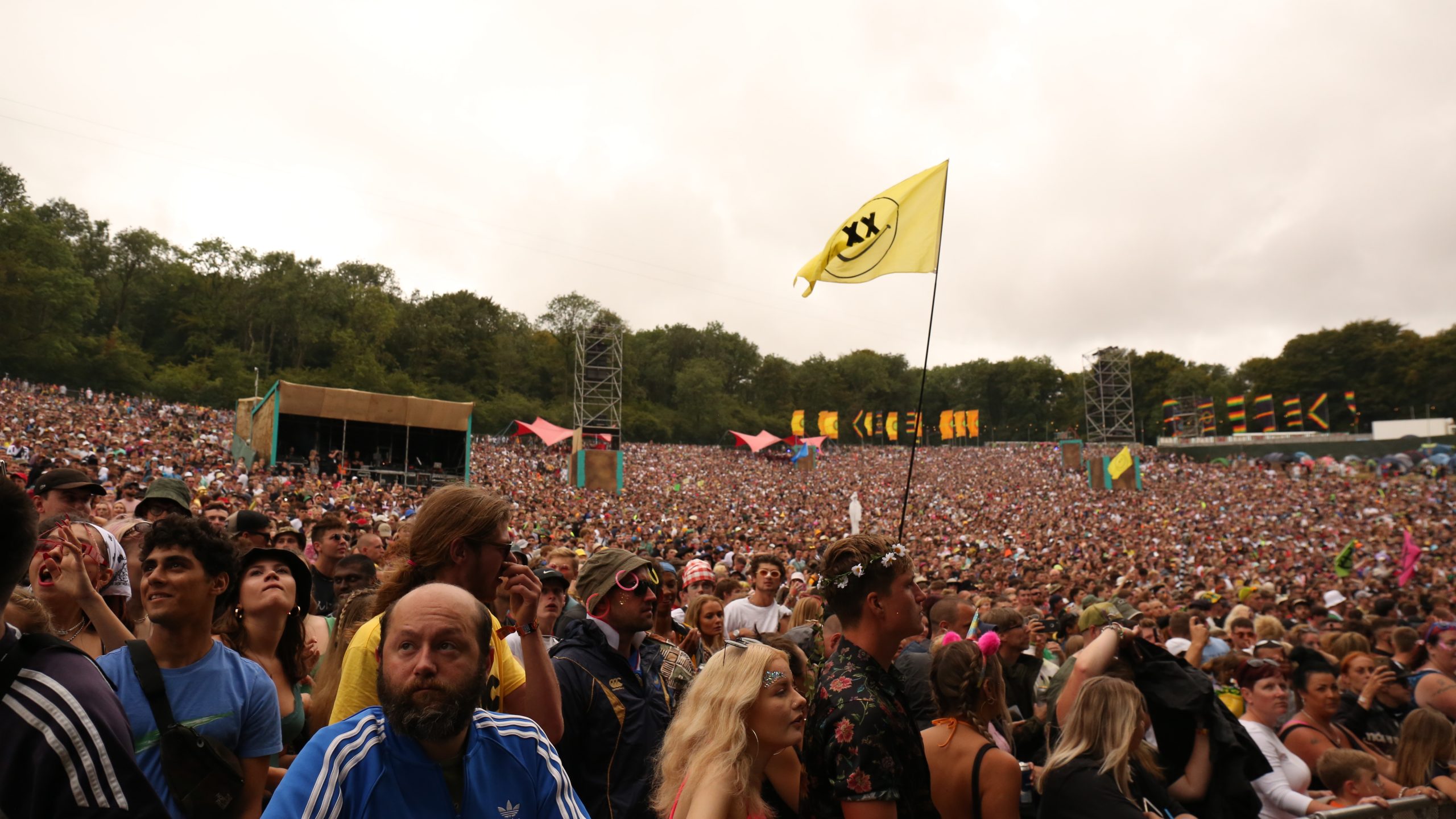 The Touring Program is the latest part of Live Nation’s charter dedicated to climate action. The program will encourage artists to focus on helping the planet, by reducing the environmental impact of touring and providing more low-carbon options at shows. The initiative follows Live Nation’s global sustainability study, in which 82% of concert attendees said they try to keep a lifestyle that’s environmentally sustainable.

Live Nation, which in a normal year hosts 40,000 shows and over 100 festivals in 40-plus countries, has laid out a four-point plan to address the issue. The sustainability drive will focus on planning, production, sourcing and community.

Tour planning will evolve, with eco-friendly venues and the most efficient travel routes and transportation options prioritised to cut live touring emissions; stage designs and power essentials will change, and sourcing of merchandise and catering will be more responsible. There’ll also be better dialogues for green education between every group involved in the tour including fans, crew, and local partners.

Michael Rapino, President and CEO, Live Nation Entertainment, said: “Live Nation has the opportunity and the responsibility to provide artists and fans with live music experiences that protect our planet. We’re inspired by artists who are continually pushing for greener options, and as we develop those best practices the Green Nation Touring Program will help make them standards in the industry so collectively we can all make the biggest impact possible.”

New tools and resources aim to kick-start climate action in the live entertainment wider industry. To help push along the changes Lucy August-Perna, who has been leading measures like reducing waste and improving energy efficiency across Live Nation’s venues, has been made Director of Global Sustainability. A venue survey will measure the sustainability of third party venues. Green Nation has also teamed up with Julie’s Bicycle, a UK-based non-profit creative consultant, for a green tour certification scheme.

With the hoped-for opening up of live events edging closer in some parts of the world, the rush back to touring will hopefully be accompanied by more planet-friendly practices in the live entertainment industry as a whole.