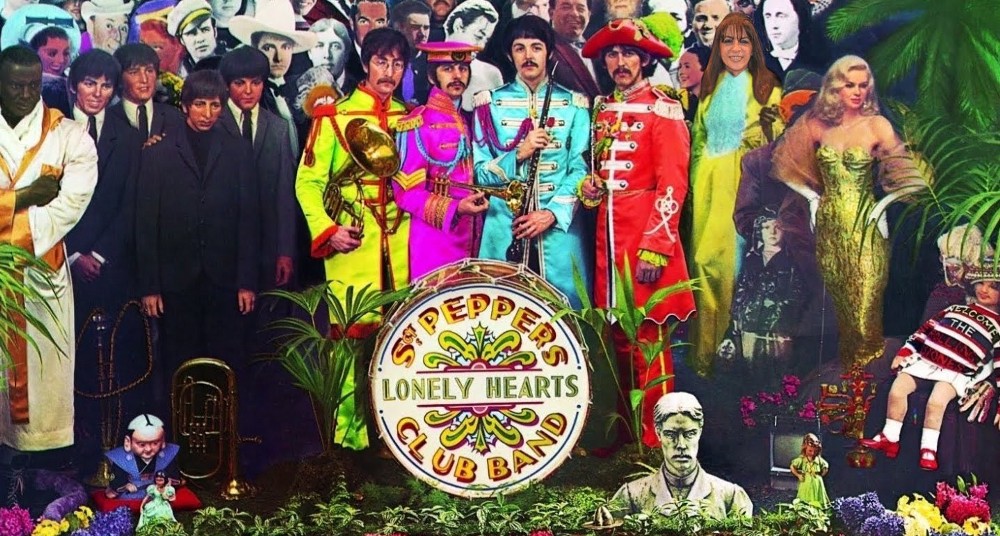 Today marks the 50th anniversary of the Beatles legendary album ‘Sgt. Pepper’s Lonely Hearts Club Band’ and to celebrate,you can listen to a previously unreleased version of their title track.

The outtake comes from the anniversary edition of their famed Sgt. Pepper album which will be released on the 26th May. The anniversary album will feature new mixing from Giles Martin and Sam Okell and feature notes from surviving Beatles Paul McCartney and Ringo Starr. In addition the album will come included with a whopping 34 previously unreleased recordings for fans to hear for the first time.

The outtake version of Sgt. Pepper’s Lonely Hearts Club Band features a much more stripped down production that doesn’t feature the horns or the applause and laughter of the original. The new recording also features an extended ending with some additional vocals and a conversation between Paul and John Lennon about the track. According to the track’s title this early released outtake from the upcoming anniversary album is the 9th take – though whether that means of this track, just in that recording session or something else is anyone’s guess.

Listen to the Beatles – ‘Sgt. Pepper’s Lonely Hearts Club Band (Take 9 and Speech)’ for the first time below: