Are Google going to release a pair of their own bluetooth headphones? An FCC filing reveals wireless headphones with Google’s trademark colours.

An FCC filing has revealed a pair of over-ear, wireless headphones, tagged with Google’s trademark red, yellow, blue and green colours. The headphones were spotted on the FCC website when images and it’s user manual were uploaded with no confidentiality agreement to limit it’s availability.

Since being revealed many have begun to assume that the headphones are being manufactured for employees, rather than for retail release. This would explain it’s lack of privacy as well as it’s, to be honest, not-so sophisticated design. The Google logo on the headphones matches the design of the old headphones for Google employees, with a standby logo surrounded by Google’s trademark blue, red, green and yellow colours. 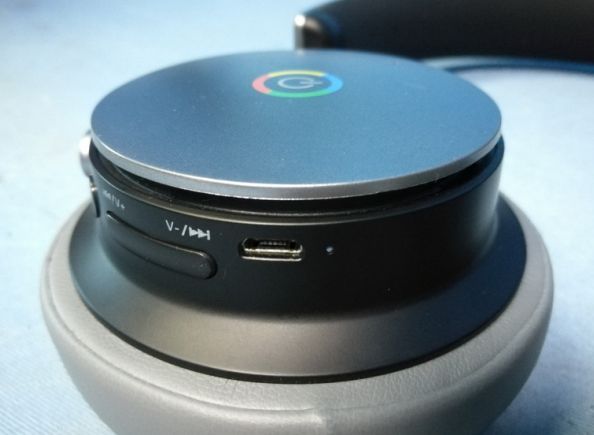 The headphones, titled only by their model number – ‘GID5B’, feature a built-in microphone, a micro-usb for charging and an auxiliary input for wired listening. With the focus seemingly on call functions rather than audio quality it reinforces the assumption that these are just employee headphones, as well as the fact that no brand name is given in the manual. That’s not to see this isn’t a partial leak and isn’t in development for retail.

It’s also possible that these headphones could be for something else entirely, like swag at a promotional event. However if these are planned for public release then it’s likely that they are a prototype for something much nicer. Many sources have concluded however that they will be an upgrade to Google’s existing employee headphones, which feature the same logo: 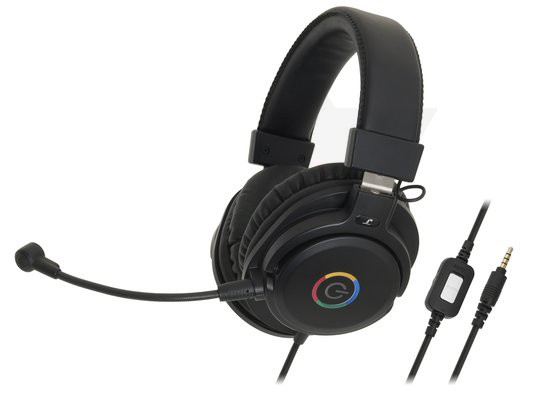