Even though Limewire is being sued by pretty much every major music corporation, they are planning a subscription based music service. Thats right, Limewire is going legit.

Limewire in essences is planning a direct Spotify competitor.

“Users will have complete and instant access to their entire library and catalog across their desktop, devices, and in the cloud,” a company executive relayed. “By syncing iTunes playlists and content to the cloud, users’ existing libraries are available to access and stream to a wide range of connected devices.”

Of course, major labels (and publishers) are suing this company with a passion.  But according to LimeWire, label executives are also supporting the post-gavel initiative.  “We can confirm that in our ongoing dialogues with numerous industry executives, this service has been very well received,” another LimeWire source relayed.

The Limewire service is scheduled to launch late in 2010, but we will see if it works out. 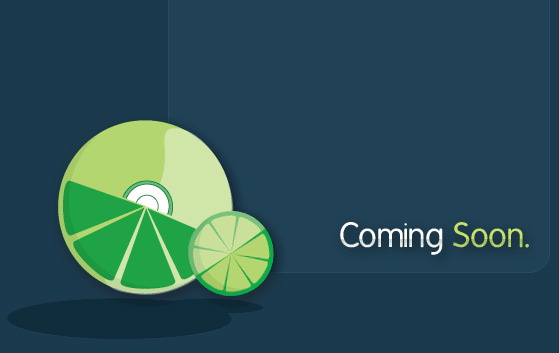