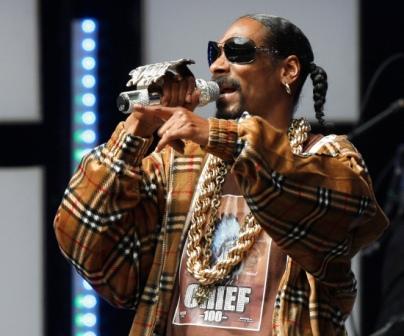 It seems that Snoop Dogg is getting rejected from traveling to most countries around the world at the moment. The latest country to not accept Snoop is the Netherlands.

Snoop Dogg was scheduled to perform at the Parkpop festival, but the mayor and law enforcement officials asked its organizers to find an artist of more “open and friendly character” to play the event.

“Mojo, the largest concert promoter in Holland says, ‘We have never had any issues with Snoop, who has played magnificent shows at many of the festivals we promote such as Lowlands, North Sea Jazz and at several other promoted shows by Mojo.’ Snoop is a mainstay at music festivals all over the world and has performed at all of these without incident.”

Snoop Dogg is scheduled to perform at the Glastonbury and Wireless festivals in Britain this summer, after a ruling in March by a tribunal there that said the rapper should not have been denied a visa for entry in 2007 after a public disorder at Heathrow Airport in 2006, involving members of his entourage, resulted in Snoop Dogg’s arrest.