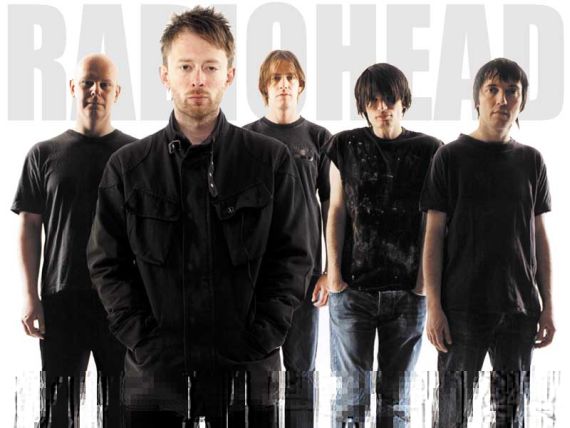 Radiohead is one of the worlds most influencial bands and they are set to release a new album. Pitchfork reports that in an interview with the BBC 6 yesterday, Radiohead drummer Phil Selway mentioned that they are hoping to release their new album this year.

“’It’s genuinely exciting. It’s very different from what we did last time. It’s really nice to be doing this,’ he said, contrasting the sessions with the recording of In Rainbows, which he referred to as “a slog.”

“’Ideally, it would be great if it came out sometime this year. It has got to; I hope so. We’re at the finishing line. When you’re making a record, a film, write a book for ages and ages you think the finishing line is miles away. Now it feels it’s in touching distance. But of course, it being a creative process, at the last bit also, you have bursts of energy, you achieve a lot of things in a small period of time and then you’re nearly there. It might slow down. But yeah, hopefully it will be a matter of weeks.’”

In other Radiohead news, Selway’s first solo record, Familial, will be released on August 30, 2010.

Pingback: Radiohead Album Might Not Be Released Until the New Year