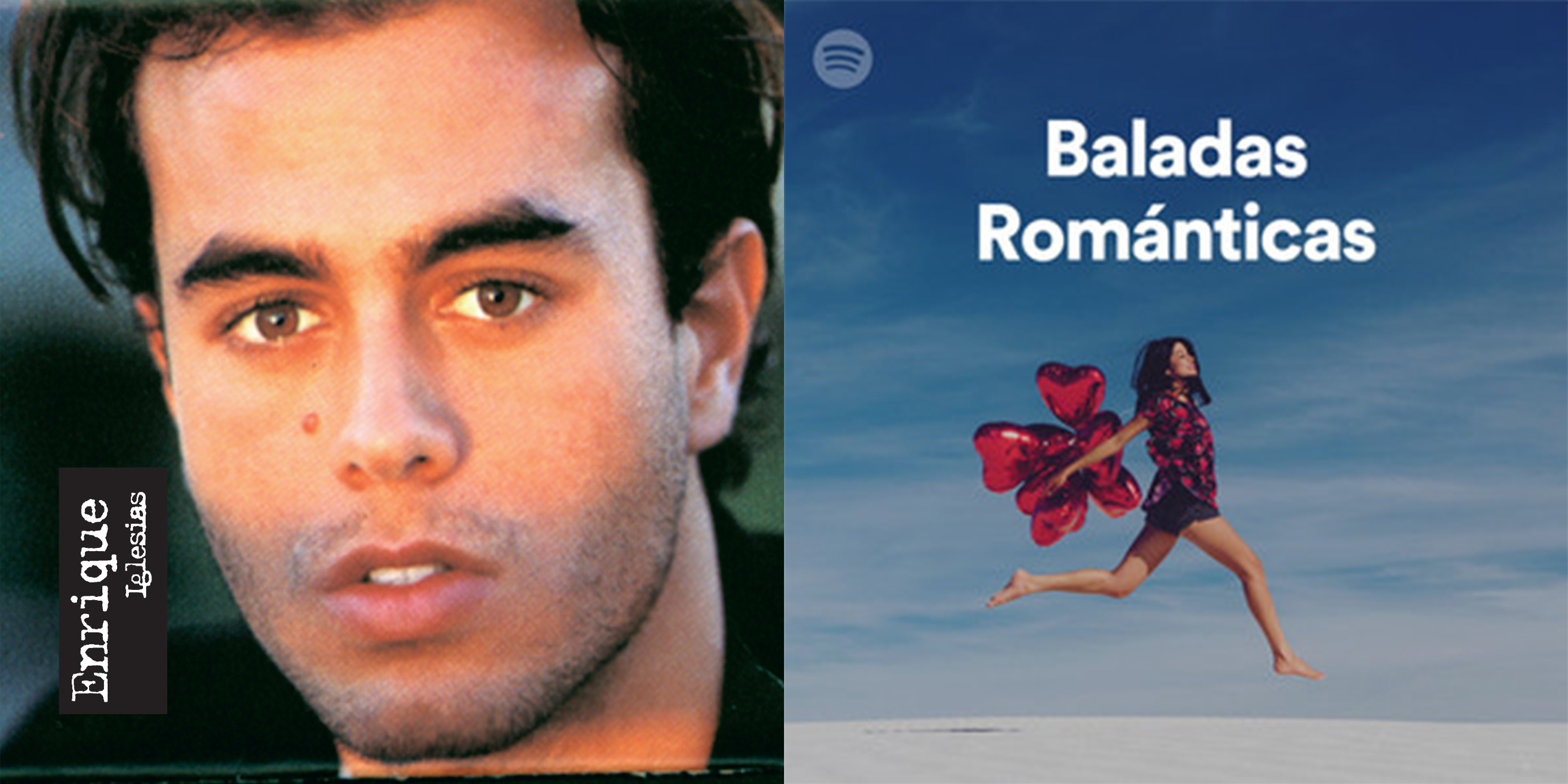 The official music video on YouTube has over 57 million views.

Enrique Iglesias distributes some of his catalogue through RouteNote for its competitive price and ease of use. You can too!

We can also help you get your music on to Spotify top playlists. Find our article on how to get playlisted here.