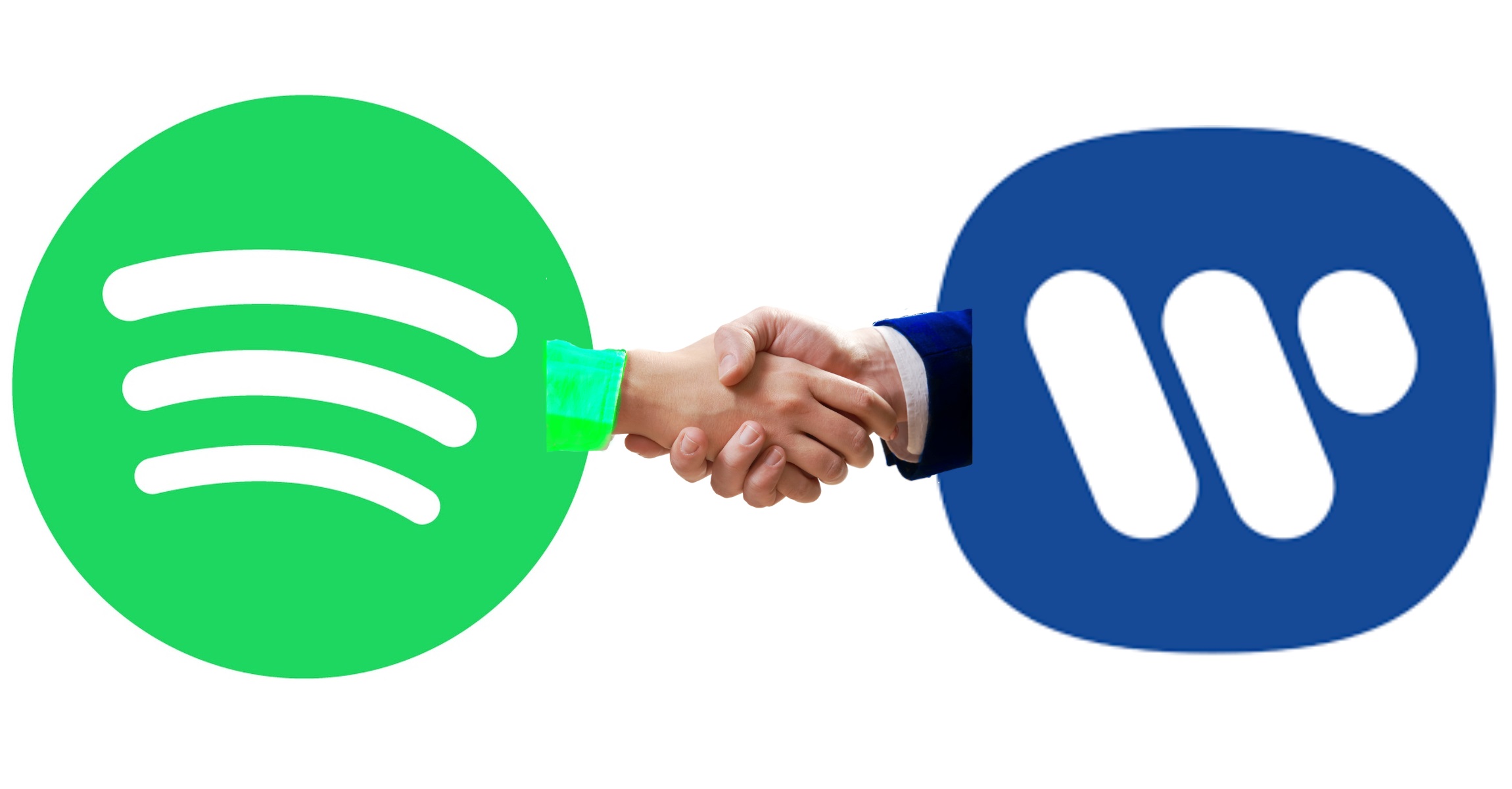 After over a year of uncertainty between labels and the music streaming champion, Spotify look ready to close deals with the last major label.

Earlier this year Spotify made their first deal with a major label since their original contracts expired. Their contract with Universal gave Spotify more chance to make profit by slightly reducing their royalties. In return Spotify will “window” certain new releases, making them exclusive to paying Premium subscribers.

Details of the deal are still limited and from the sources it seems like it depends on how both parties react to the current terms whether we see an agreement sooner rather than later. It is thought that both Sony and Warner will likely be looking to sign similar deals to Universal’s, windowing releases to maintain their value when newly released.

One of the sources said to Reuters: “The negotiations are at a crossroads. There are still a number of key points that remain to be agreed. If we manage to come to terms on these points, then it could lead to a very quick transaction. If not, any deal would remain at bay.”

Spotify have been planning an IPO for a long time but have been waiting for the best time, as the company continues to increase losses year on year despite massive growth in recent years. With deals with the 3 major record labels on the horizon, Spotify will no doubt be looking to launch their IPO fairly soon. That’s hoping talks with the last 2 labels goes well…