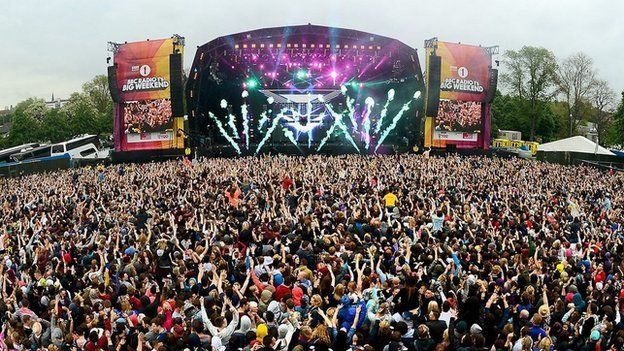 The BBC are stepping up to fill the Glastonbury-shaped hole in 2018 as the festival takes a break for fallow.

Glastonbury announced earlier this year that they would be taking a break for a year to allow the festival site to recover and be reborn out of the mud, its first chance to rest since 2012. With a giant gap in live British music next year the BBC have stepped up to the plate and are planning to hold 4 giant events across the UK.

An expansion of the BBC Radio 1’s Big Weekend, they will be holding the ‘Biggest Weekend’ at locations in England, Wales, Scotland, and Northern Ireland. 175,000 tickets will be made available for the massive event which will take place next May on the bank holiday weekend, 25th-28th.

It hasn’t been revealed where in each country the festival will take place nor which acts will play, but you can bet it will be a range of massive artists. Whilst BBC’s events normally feature one or two of their popular radio platforms presenting music, the Biggest Weekend will feature concerts from Radio 1, Radio 2, Radio 3 and 6 Music.

The director of BBC Radio and Music, Bob Shennan, says this will be the BBC’s biggest music event ever, saying: “BBC Music has a strong history of bringing the nation together for some special moments, and this is the biggest single music event ever attempted by the BBC. We will be celebrating the diversity of music from four different corners of the country, bringing the best UK music to the world and the best global music to the UK.”

The festival will be covered by the BBC’s TV channels BBC2 and BBC4, as well as rolling coverage featured online on the BBC site. And speaking of TV – the festival is part of a new, larger commitment to music from the corporation who have also recently announce their first music-focused programme since Top of the Pops ended over 11 years ago. The program will broadcast 6 episodes this summer with interviews, comedy sketches and, of course, live performances. 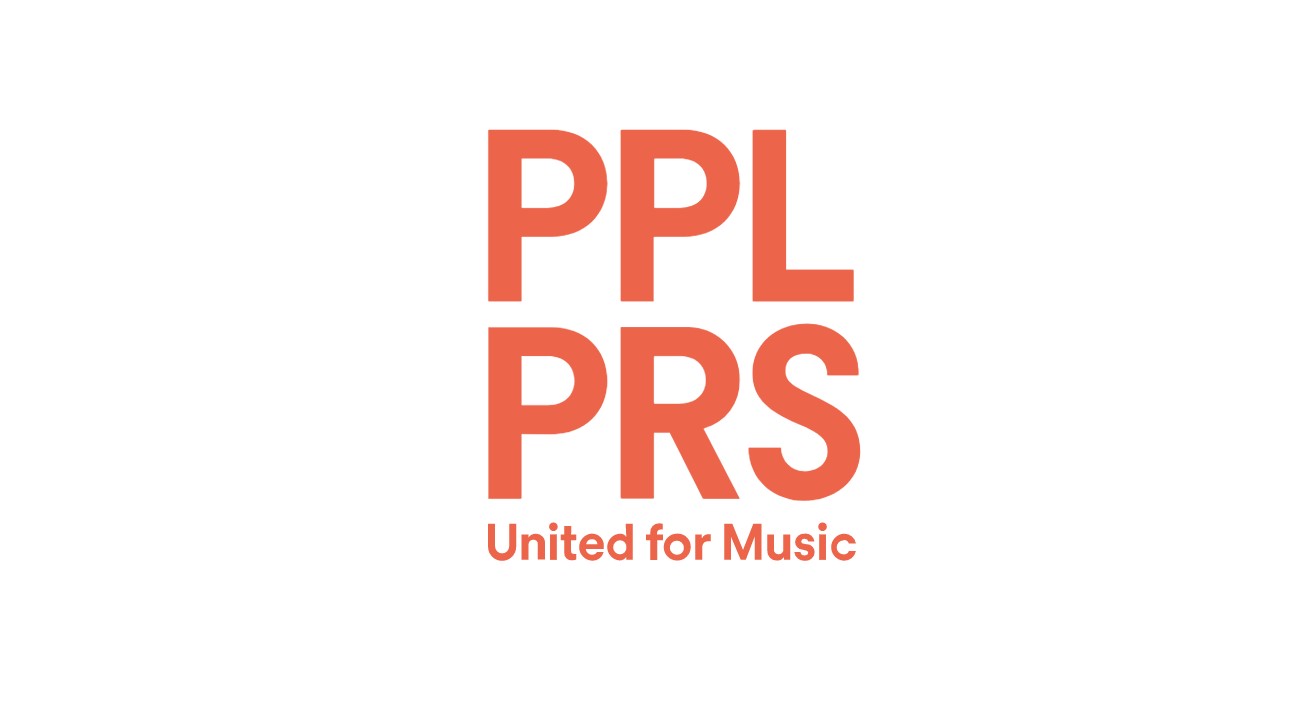