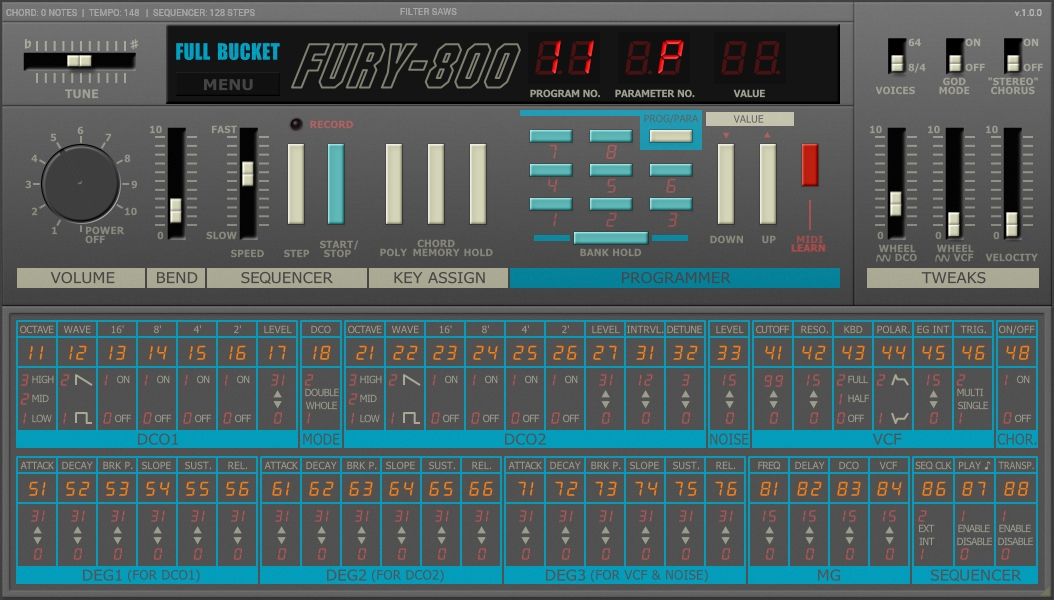 Who doesn’t love a classic synth, especially when you can download its sound for free and instantly use it in your music.

Back in the 80’s Korg launched an oft-forgotten, but much-loved at the time, synth called the Poly-800. It was, of course, a polyphonic synth with 8 voices released as Korg’s response to the popularity of Roland’s Juno-106.

At the time it was one of the trailblazing instruments to give MIDI to the masses and with in-built memory and 50 editable parameters it was a huge source of variety and creative possibility for creators at the time.

Here’s the ever-reliable Vintage Synth website on some of its features that made it so great:

Like the Juno, the Poly-800 had one DCO per voice, although it did feature a Double mode in which the oscillators could be stacked up for a fuller sound and only four voices of polyphony. The analog filter is a 24dB/oct low-pass which is shared by all voices (the Juno has separate filter chips for each voice).

There’s also a stereo chorus effect, chord memory, a simple built-in sequencer, three digital envelope generators (for the oscillators, the noise generator and the filter), and a funky joystick used to adjust the pitch, modulation and the filter.

This new VST/AU plugin version of the synth faithfully recreates that iconic synth, its sound and its control in a free offering that you can download right now on Full Bucket Music.

The Fury-800 is a software instrument for Microsoft Windows (VST) and Apple macOS (VST/AU) simulating the KORG Poly-800 polyphonic synthesizer from 1983. It is written in native C++ code for high performance even on “lighter” systems. Main features are: 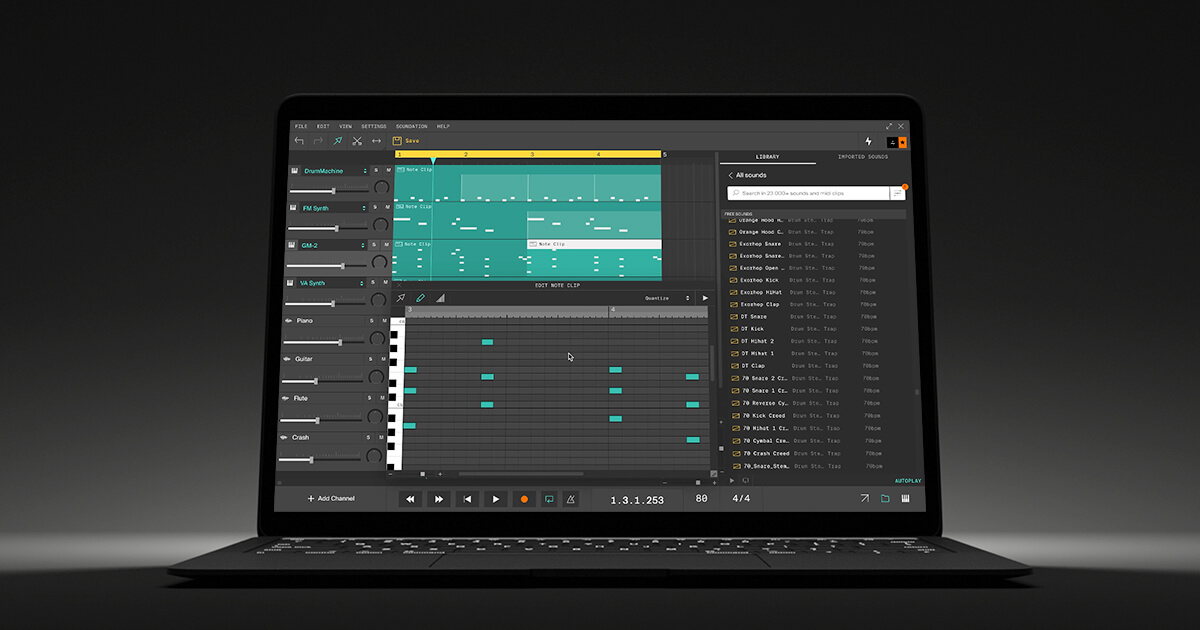