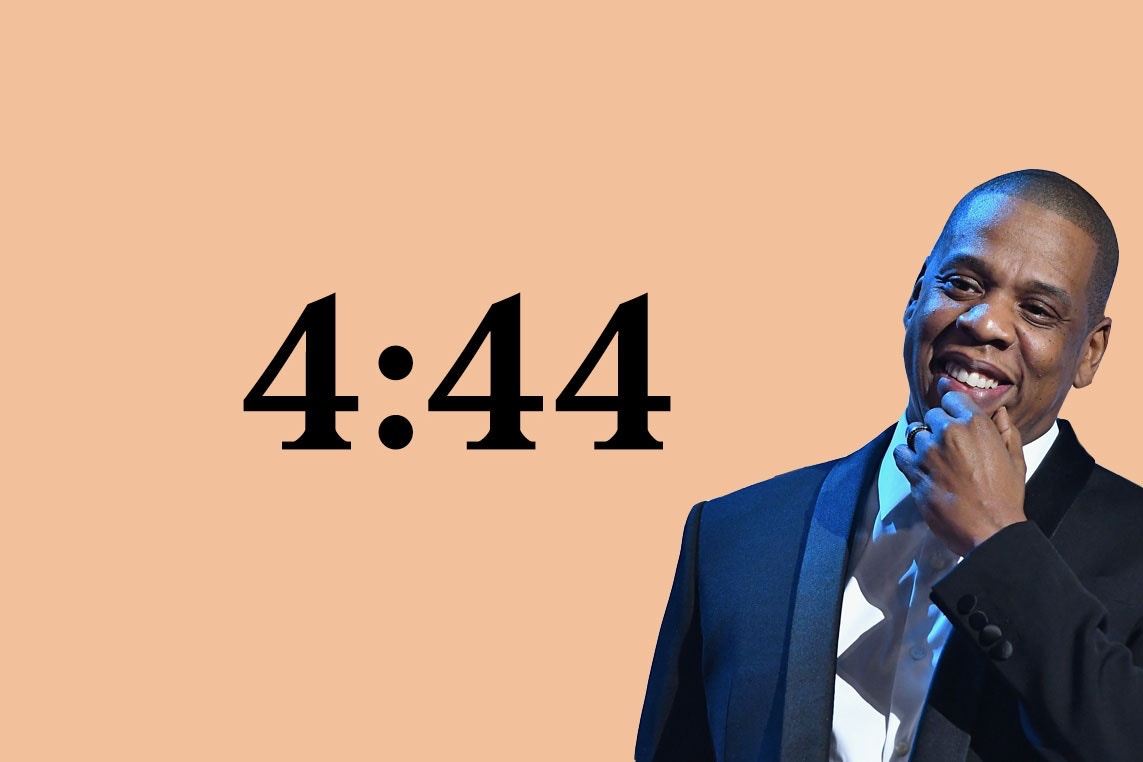 Jay-Z has made a surprisingly sensible decision with his new album ‘4:44’, taking away its Tidal exclusivity to bring it to the wider world – but snubs Spotify.

A few weeks ago Jay-Z launched his first album in 4 years exclusively on his premium music streaming service – Tidal. The album instantly received critical acclaim and went platinum within one week (however questionably) and now Jay-Z has made the brilliant decision to release it across all the major stores and streaming services, except Spotify.

The album’s first week of release was made in conjunction with tel-co Sprint, who bought up a million copies to give away to fans (that’s why his Platinum rank isn’t exactly notable) after investing $200 million in the streaming service earlier this year. The album was expected to come to other streaming services after the first week of exclusivity with Sprint, and whilst it is now on major services like Google Play Music and stores like Amazon and iTunes, Spotify has been left in the dirt.

Whilst Tidal nor Jay-Z have given a reason for the Spotify exclusion their history suggests the move isn’t so out-of-place. In April Jay pulled all of his albums off of Spotify, leaving them on a selection of other services – Google Play Music seems to still hold all Jay-Z’s albums for example.

Apple Music has received 4:44 alongside other services however the rest of Jay-Z’s catalogue remains off of the service for streaming. However, they can all be bought from Apple’s digital music store iTunes.

A physical release of 4:44 is expected soon with 3 bonus tracks.