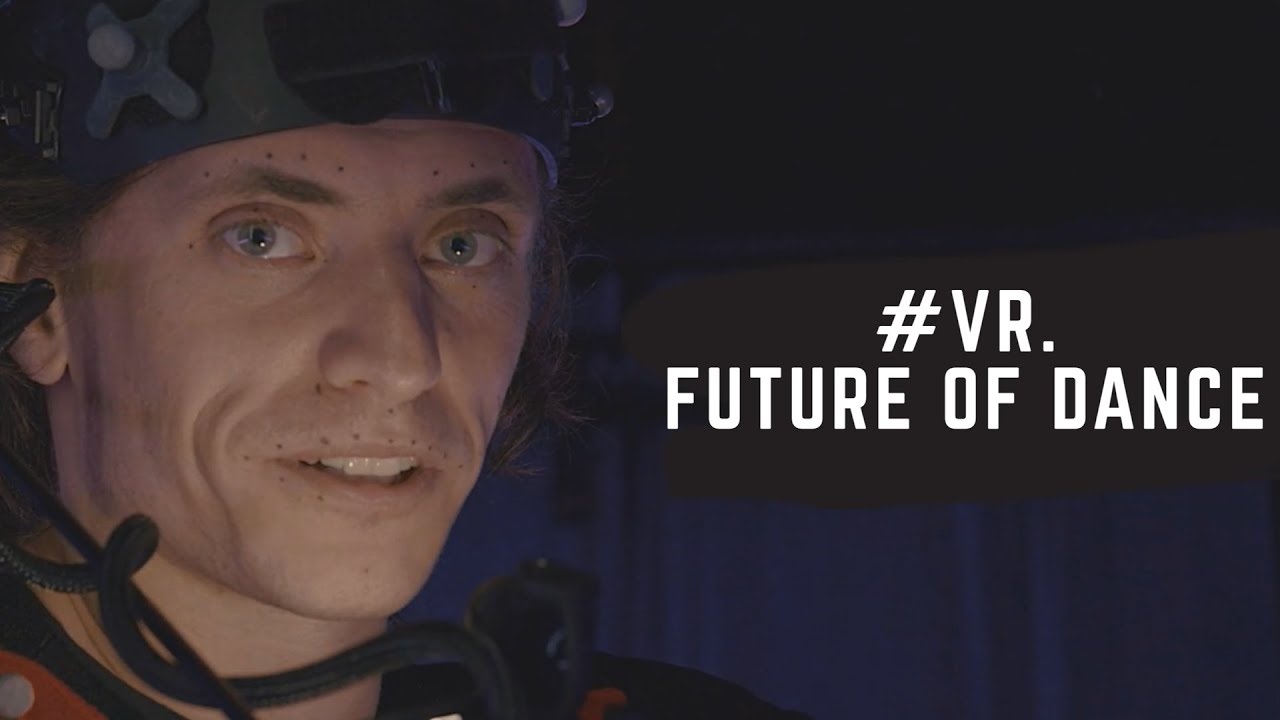 Virtual Reality concerts could be the next big thing for music streaming as TIDAL’s new investment comes the same week MelodyVR purchase Napster.

The experience lets users enter the world through a headset and listen to music, dance around (clear a space!), interact with other people, and more. The upcoming virtual experience comes at a poignant time when live music has been cancelled, postponed, and restricted around the world this year.

The tokens that TIDAL have purchased are used in Sensorium Galaxy, the virtual reality world set to launch early in 2021. They hope that their investment will see exclusive use of TIDAL artists in the VR experience and they may look to integrate Sensorium content into TIDAL in some way too.

Clearly TIDAL see it as being a success with their huge investment in tokens to be used on the VR platform. Their $7 million investment is a large portion of the $100 million Sensorium Corp, founded in 2018 by Russian billionaire Mikail Prokhorov, has earned so far for Sensorium Galaxy.

TIDAL COO, Lior Tibon said of their investment: “The Sensorium Galaxy is a next-generation platform for entertainment consumption which will elevate the connection fans have with their favourite artists, and bring artist’s vision to life in a new and exciting way.

“Our relation with Sensorium provides TIDAL with the opportunity to gain exclusive rights for its stellar artist roster to have their shows and music broadcast exclusively within Sensorium’s themed virtual entertainment worlds.”

With TIDAL’s investment it seems that the world of VR music experiences are becoming popular and music streaming services are taking note. Whilst Spotify look to get into Audiobooks based on the success of their podcast content, they may be missing a blossoming new industry in virtual reality.