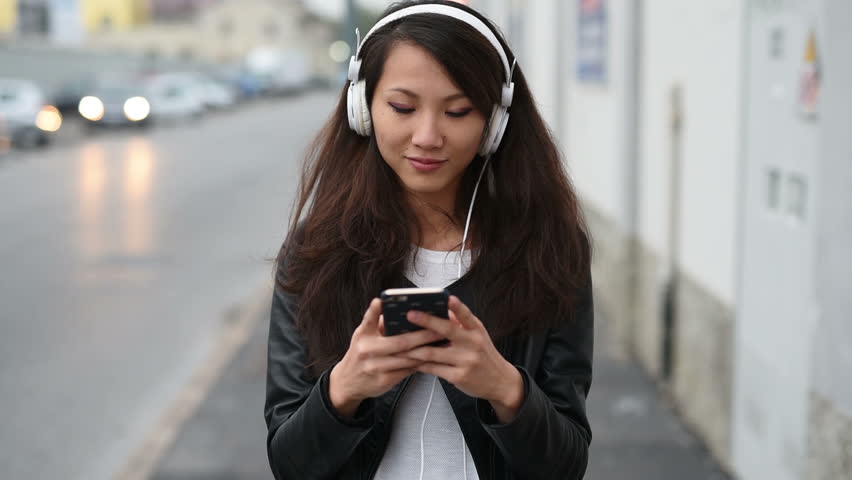 As music streaming takes the world by storm Japan have been sitting back chilling with their CDs, but the digital world of music is catching up.

In recent years with the surge in popularity of services like Spotify, Apple Music, Pandora etc., music streaming has become the most prominent source of music almost worldwide. One country that has stuck to its love of physical music though is Japan who have held on to a love for traditional methods of music listening, in particular CDs.

A report by the Recording Industry Association of Japan (RIAJ) from earlier this year showed that 38.4% of people in Japan listen to CDs out of 2,216 people surveyed. Music streaming paled in comparison with free streaming platforms used by only 6% of those surveyed. Paid streaming services were even less popular with only 3.9% of respondents saying they had a paid subscription with a music streaming service. Online radio was slightly more popular with 8.7%.

Now Japan is catching up with the digital trend and moving towards music online, but not through traditional streaming services. It turns out that the most popular method for the Japanese to listen to music now is…… YouTube! The video streaming giant is currently the number one location for listening to music in Japan with a giant majority of 42.7% of those surveyed saying they use YouTube to listen to their music.

So why hasn’t music streaming’s tearaway popularity spread to Japan? Well it seems that a lot of Japan just doesn’t know much about it, somehow. No, seriously, like, barely anyone in Japan knows about music streaming. When surveyed only 15.5% knew they existed, a slight increase on the miniscule 12.6% of Japanese listeners that had heard of it before that.

Japan is currently the second largest market in the world for recorded music, meaning there is a massive gap for streaming to boom in – but that all depends on how much services want to be used there and whether the Japanese can convert from their current set views.

Perhaps it’s a good thing to maintain at least one territory where the physical music market thrives. It’s certainly not getting any more popular over here! (except vinyl – we love vinyl)