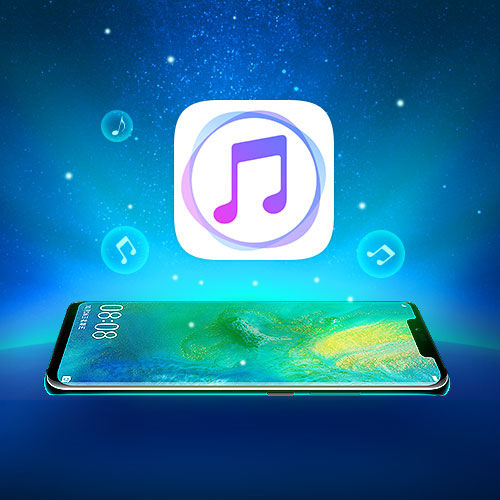 The Chinese tech company has reached an agreement with Universal Music to launch a music library that will feature a wide range of Chinese and international artists.

Chinese tech company Huawei’s music streaming service Huawei Music has reached an agreement with Universal Music to launch a library of music featuring Chinese and international artists. The Chinese music market continues to grow with this recent development and is further expanding outside of the Chinese market. This deal will be a likely blow to Tencent, who have been expanding their streaming service worldwide.