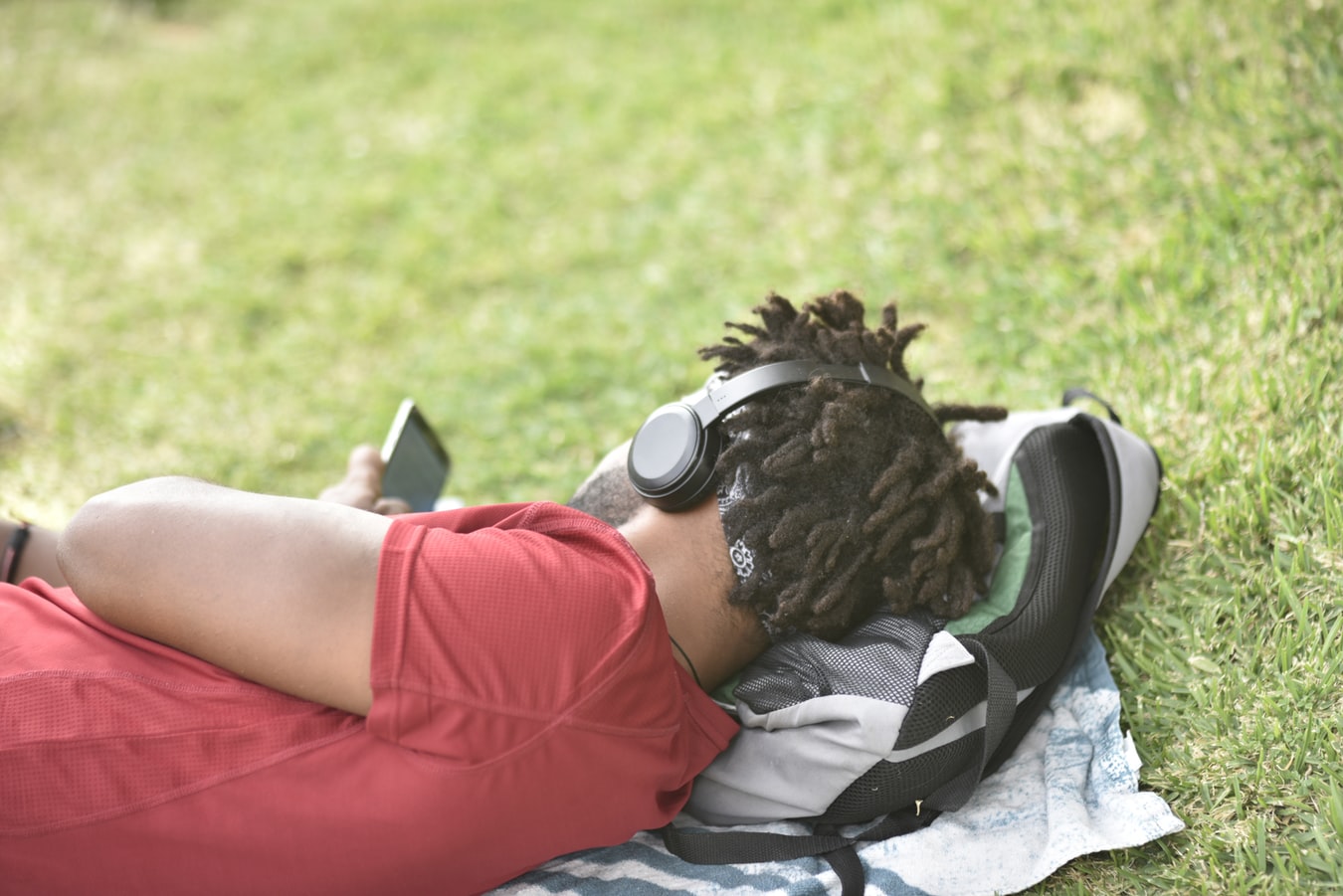 Millennials still love a good album whilst other generations seem to look to playlists and singles for their music fix in the digital age.

In a new study, Deezer looked at how we’re listening to music now that music streaming is the primary method of consumption for many around the world. One of the biggest changes is that people are listening to less and less albums.

Their study found that more than 50% of people listen to less albums than they did 5-10 years ago. Music streaming has opened up limitless listening in a non-linear way. Playlists have boomed, giving listeners a way to listen to a mix of music by different artists. It’s no surprise that album listening is on the way down.

Almost 40% of the 8,000 respondents said that they prefer listening to playlists. The over 55s in the study show that they are more likely to listen to individual songs on their own above either playlists or albums.

In fact, there seems to be a big generational gap in how different age ranges use new music services. Millennials are twice as likely to listen to full albums than Baby Boomers were reported to. But 1/10 people feel that artists don’t make albums the same in the internet age, something we’ve talked about before.

Deezer’s Vice President of Content and Productions, Frederic Antelme said: “The amount of great music released these days is so huge and available time has shrunk so much, it’s no surprise that more music fans turn to playlists for their music fix.

“But listeners shouldn’t ditch albums. They represent the artist’s vision, tell a story and take you on a musical journey. They actually give you a deeper listening experience. That’s why people pay much more attention to the sound quality when listening to albums.”

He explains how 94% of people feel that good audio quality matters when you’re listening to a full album. He added: “The small details matter and HiFi sound brings that out. As a music fan, I can honestly recommend all listeners enjoy a full album from their favourite artist, even if it’s just from time to time.”

But albums are still important and they can still do well. In fact, Deezer found that people are streaming 5 albums a month on average – even with so many listening to less albums before. It’s cultural as well, with Brazil listening to albums more than anyone else.

It’s undeniable that digital services are changing the way we listen. How do you think that music streaming online has changed the way that you listen?