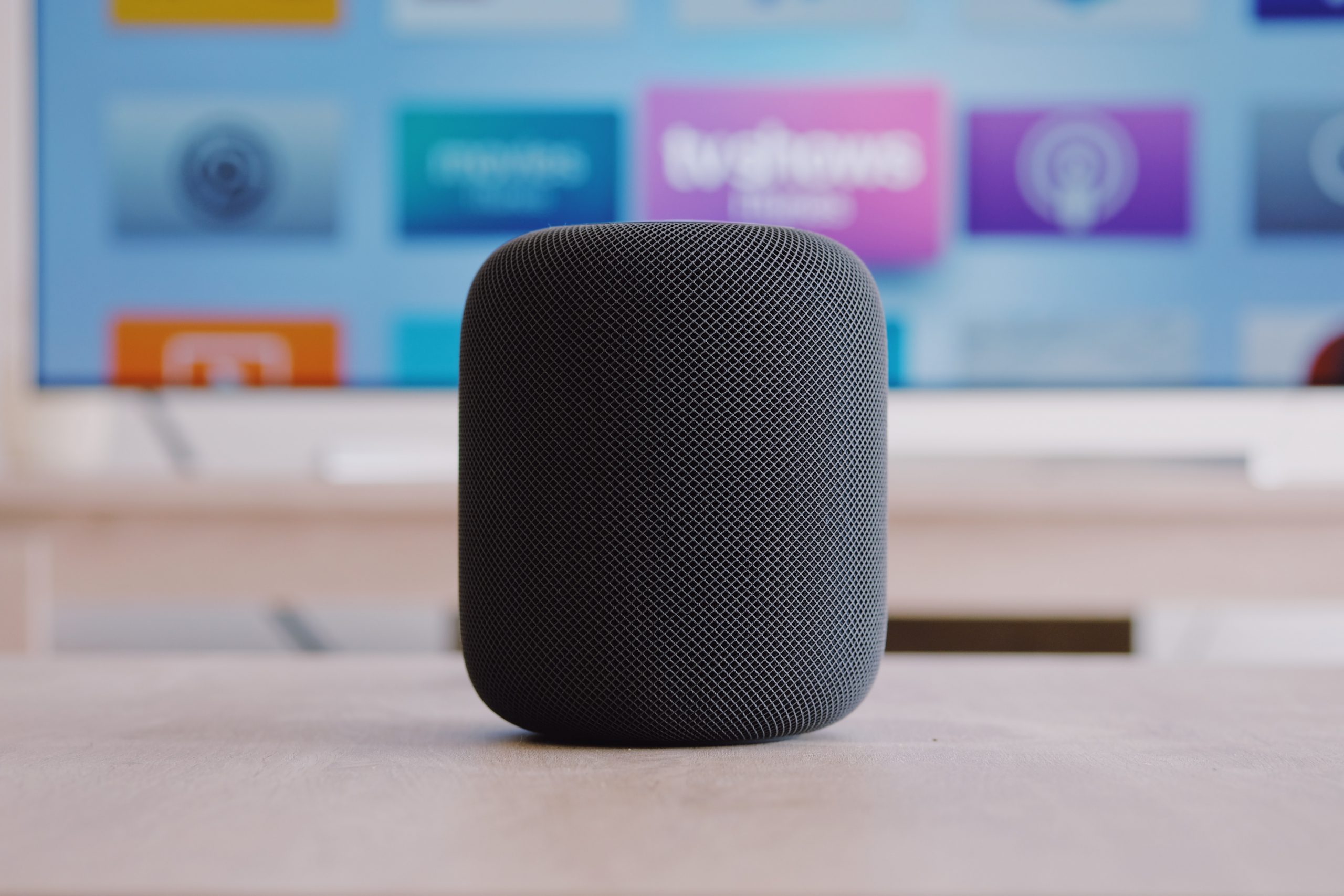 Apple recently released a new bet aversion of the HomePod 15 software that appears to have added lossless audio support to both the discontinued HomePod and the HomePod Mini.

Apple Music recently added lossless audio to its streaming service at no extra fee, making it the standard on the platform. In a support document, Apple announced that it was to bring the new technology to its devices such as the HomePod and HomePod Mini. However, no date was announced, but it appears that it’s now available through the beta software, meaning it won’t be long till it’s rolled out to the public on mass.

According to 9to5Mac users with the HomePod 15 beta software can enable lossless audio by opening the Home app, tapping the ‘Home’ icon in the upper left corner, selecting ‘Home Settings’ and then tapping user profile. Once you’ve done that, scroll down to ‘Media’ and select the ‘Apple Music’ tab, toggling on ‘Lossless Audio’.

It will be clear when you’re playing a track with lossless audio as a wave-like icon will appear on the Apple Music player.

The HomePod 15 beta is only available by invite only from Apple themselves and it is not widely available to developers or public beta testers. It’s unclear if the update will add any other features but prior updates have recently led to the HomePods failing or overheating.