Google Home is the new speaker and assistant from tech leaders Google and that only rivals but surpasses Amazon’s Echo.

Led by Google’s vice president of product management Mario Queiroz, the man behind the massively successful Google Chromecasts. The basic design will be familiar with in-built AI, music streaming functions, and the ability to control certain household appliances – but with Google’s finesse it manages to improve on every area of the Amazon Echo.

For the voice activated AI Google have gone for an updated version of the Google Now voice search, to create Google Assistant. Google Assistant’s biggest difference is it’s depth in that it can answer questions and take part in conversations (though how coherent a conversation with AI would be, even in 2016, is questionable). CEO Sundar Pichai said: “Think of the assistant, we think of it as a conversational assistant, we want users to have an ongoing two-way dialog.” 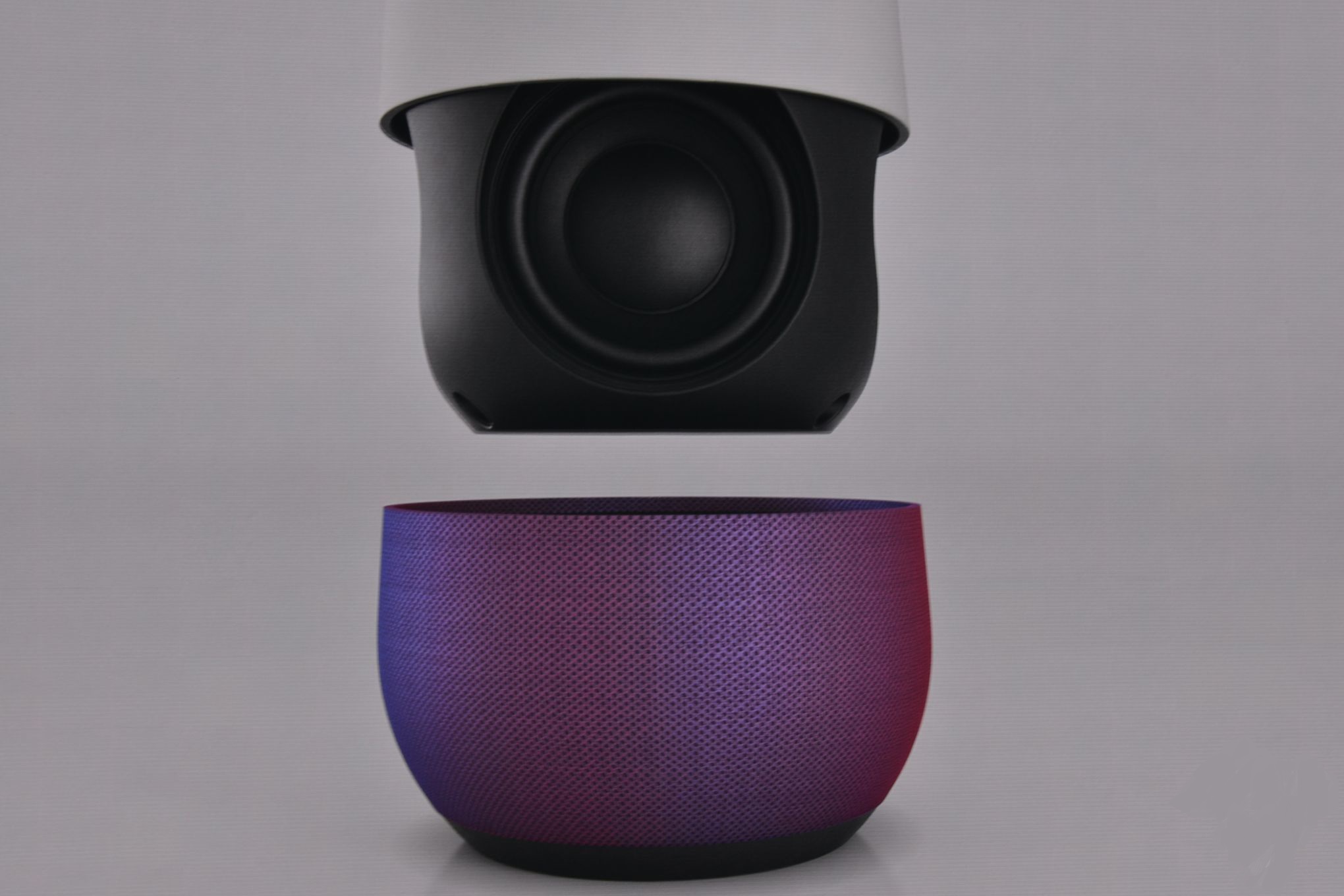 Using Google Home’s voice control you can ask it to play music, perform functions with smart home devices, set calendar reminders and events, search Google and much more. Google’s assistant has lots of functions spanning services and platforms, Pichai added: “Think of the assistant as an ambient experience that extends across devices – Computing evolving beyond phones.”

Google have listed some of the partners that will have functionality with Google Home, including: Uber, Spotify, Pandora, WhatsApp, Grubhub, Saavn, ticketmaster and more; with plenty more to be revealed and introduced no doubt. The Google Home can access services like music streaming from the cloud but also works with Google Cast.

Google Cast functionality isn’t surprising but incredibly convenient. You can tell the Google Home to stream a video on YouTube from your Chromecast, or connect your laptop and play music out of Google Home’s speaker. And so we move onto the speaker itself, does it improve on Amazon’s mediocre sound quality?

Simply – yes. As Google Home is always plugged in it has more power than it’s portable competitors. Lead developer Mario Queiroz said that the power allows it to “really fill the room” with “strong bass and clear highs”. As it connects up to Chromecast’s it works as multi-speaker system as well or for multi-room music listening. 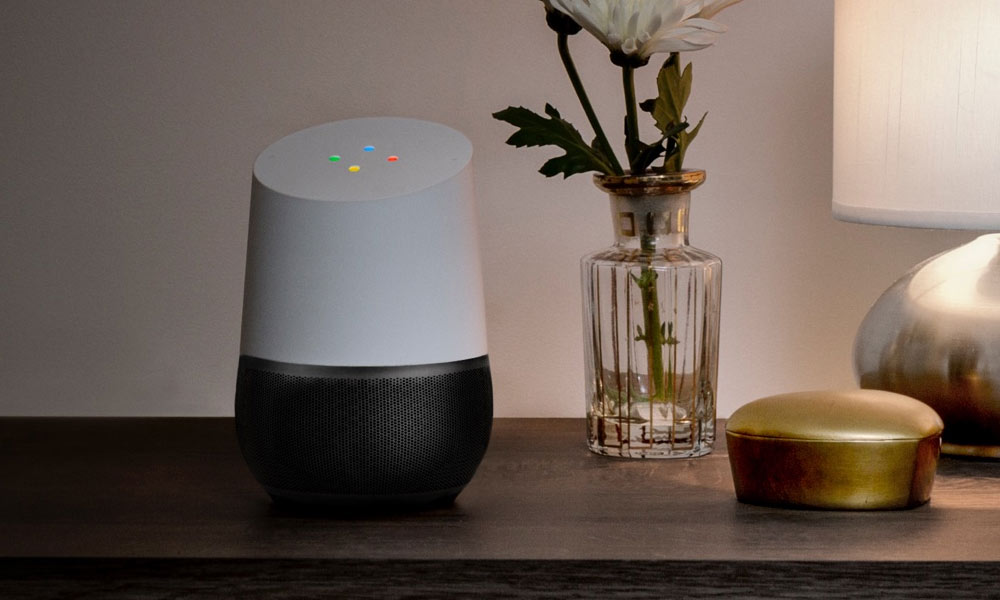 Quieroz spoke on the advancements with their AI, comparing it to the Echo saying it’s good but “then you start getting deeper and it doesn’t work very well, then you’re sort of disappointed. And I think that happens with Alexa sometimes.” Thanks to Google’s powerful search systems and it’s Knowledge Graph it’s AI can use context to make conversation easier. For example if you want to ask about a musician it can give you some information, from there you can ask vague questions that Google Assistant can work out in the context like “what was their first album?” or “who did they tour with last year”.

Google Home is set to launch later this year for a currently undefined price. If you want to sign up for updates you can at: home.google.com.