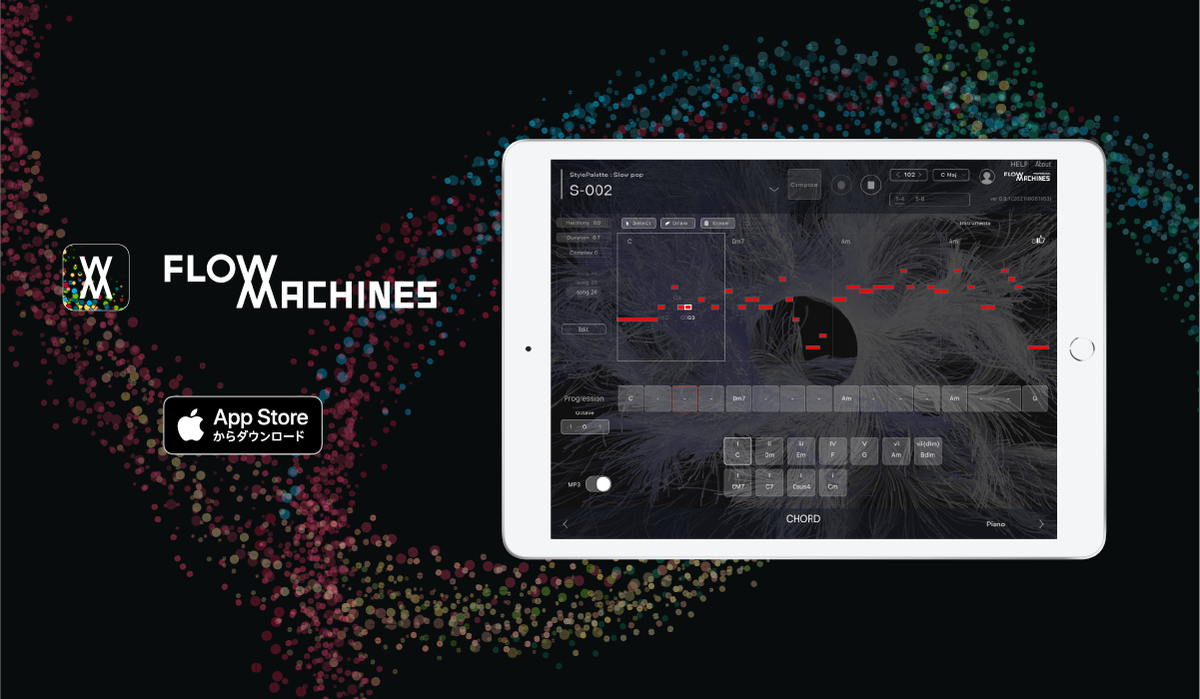 FM Mobile is available now on the Apple App Store and is compatible with a range of digital audio workstations (DAW). It features a machine learning model that analyses musical data based on the style palette that users select to match the genre and chord progression of the song they wish to create. Users are also able to create their own original style palette in the app or choose from various presets created by Sony CSL.

When users press the compose button, the AI will generate eight-bar melodies according to the elected chord progression.

Users can then save their creations and import them to their DAW using Flow Machines Professional (FM Pro), a plugin that was developed in 2019 by Sony CSL for use in a DAW and Apple’s Garage Band.

FM mobile is available in the United States and Japan with plans to release in Europe, however, a date is yet to be set.