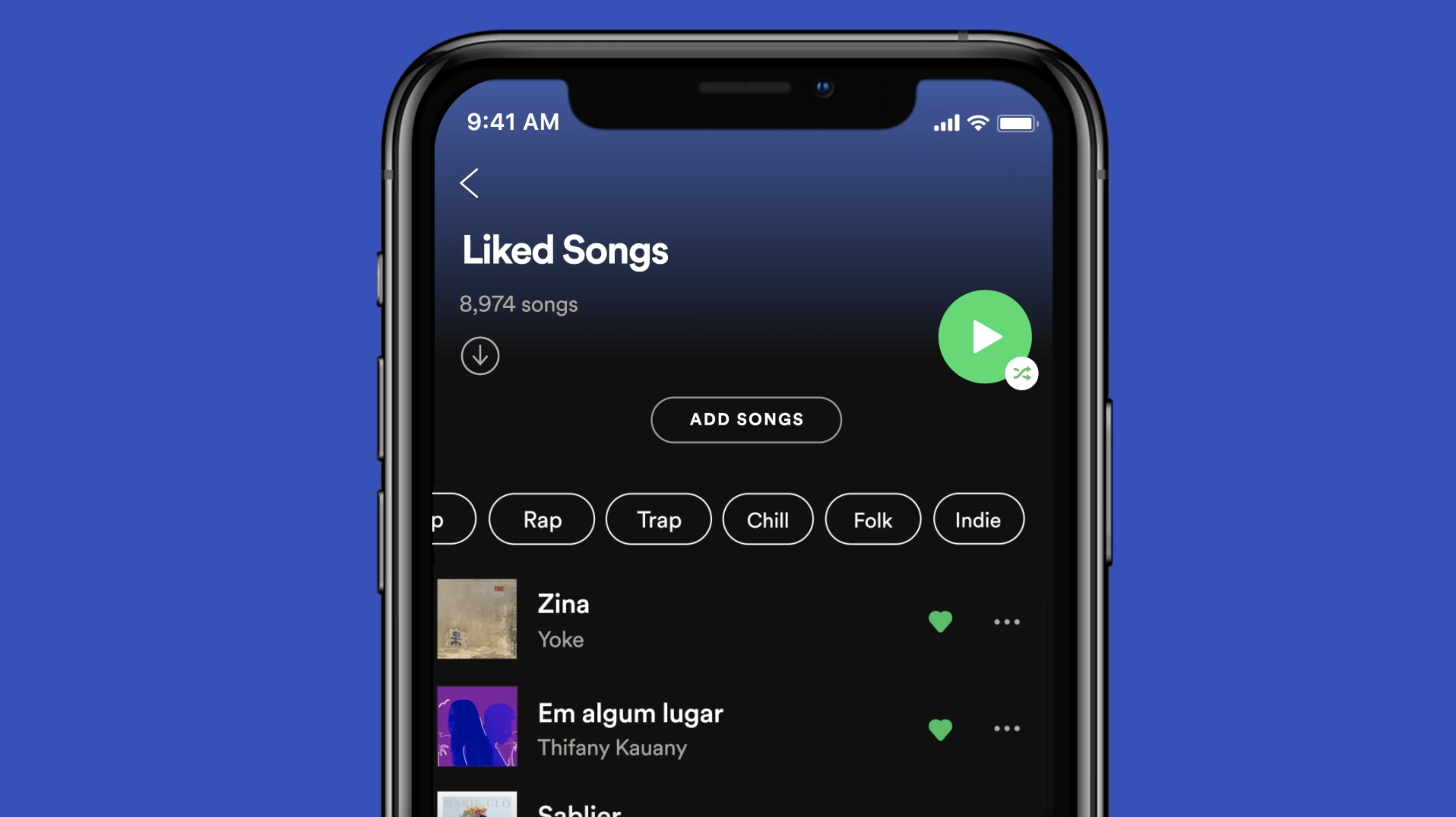 A feature request from a user to the most popular music streaming service in the world.

As an ex-user of iTunes, one of my favourite features was Smart Playlists. Still available on iTunes/Apple Music today, Smart Playlists allows you to create a playlist based on various parameters that you set. As you add music to iTunes that meets your criteria, your Smart Playlist is automatically updated. This criteria can be almost anything, be it your loved music, genres of music, year of release, right down to the number of plays a song has. For example, you could create a playlist that only features songs from the 1980s, with rock songs that you’ve played more than 10 times. With a few clicks you’ve just created a ‘Best of 1980s rock music’.

Today, I’m an avid Spotify subscriber. When it comes to my music library, I’ll admit I’m more of an all-in-one playlist kind of person. Life’s too short to create multiple playlists for every genre or track’s release year. Currently, you can sort Spotify playlists by Custom order, Title, Artist, Album or Recently Added. Spotify excited me last year when they introduced filters to Liked Songs, letting you only see songs of a certain genre or mood in your Liked Songs playlist, but this was never expanded to include years, nor was it brought to other playlists. A few months later, Spotify teased me further with Made For You mixes. These playlists contain a collection of the music you love and unheard tracks Spotify thinks you’ll love from an artist, genre or decade. We know Spotify has both release date and genre data for its over 70 million tracks. I love these new features Spotify, now just let me filter all of my playlists by genre and decade, or sort them by release date (or both).

For me, Spotify still wins for its spot on music recommendations and larger user base (making sharing music easy), however Smart Playlists are their (maybe second) biggest missing feature.

Use RouteNote to get your own music onto Spotify and many other music streaming services for free today.