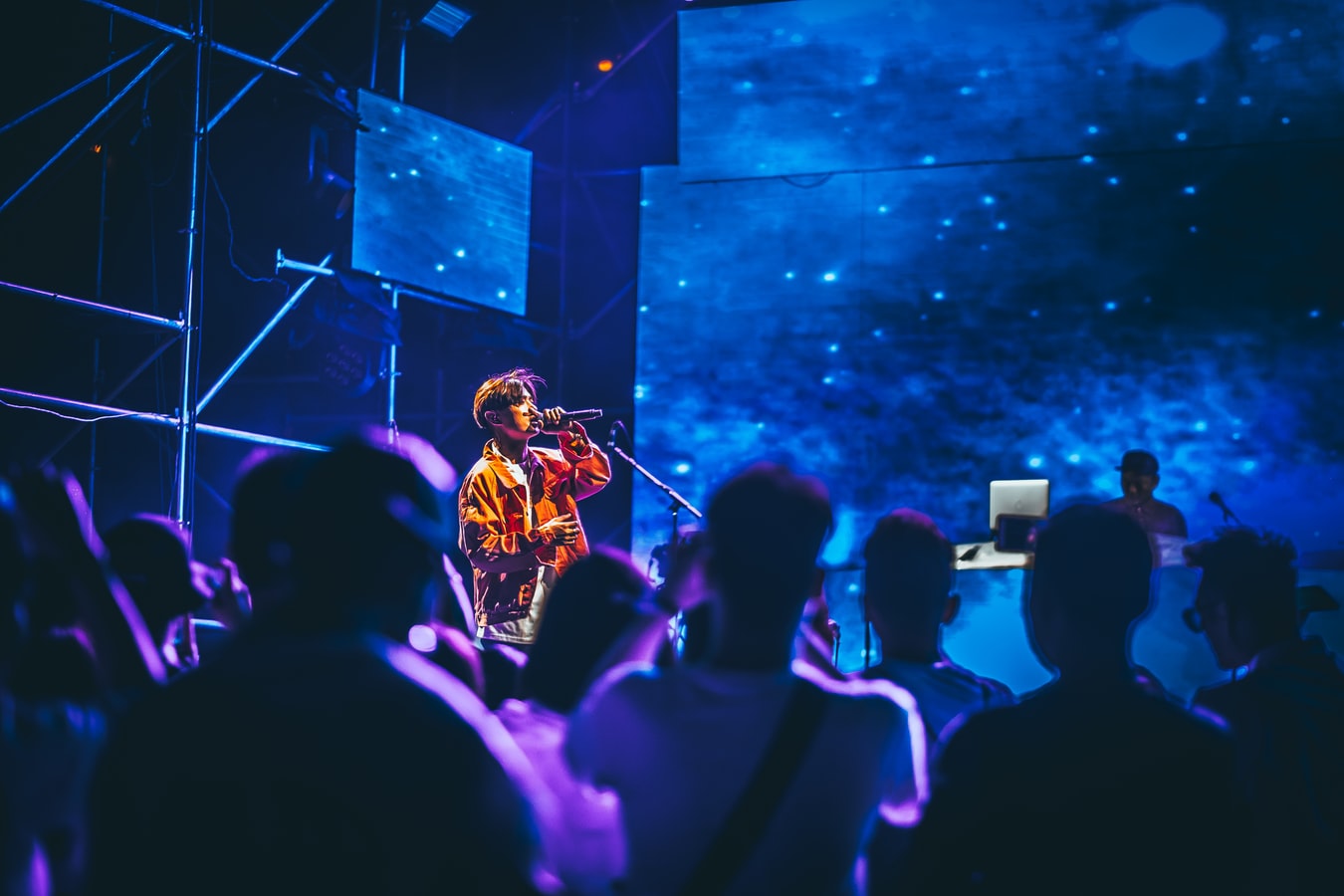 China have brought together people representing some of the world’s biggest labels and music companies to form a new legal force for music.

China has launched a brand new committee formed for the legal protection of music. They have brought together representatives from major labels in Universal Music and Warner Music as well as reps for Chinese streaming giants like Tencent, NetEase, and Baidu.

The panel is made up of 30 people in total who will be involved in discussing and enforcing legal and business measures for music in China. It’s not yet clear what this might mean for music copyrights in China.

Whilst music copyright exists to largely the same framework as countries like the US, their is more space to maneuver within it. It has been the cause of controversy with some of their massively popular emerging software developers who have avoided licenses with copyright holders to make progression easier.

The Chinese government have helped to enforce more strict measure around licensing, forcing music search engines and services to license music or shut down recently. Hopefully this new board will help to streamline decisions and enforce them with a legal basis for the benefit of musicians and rights holders.