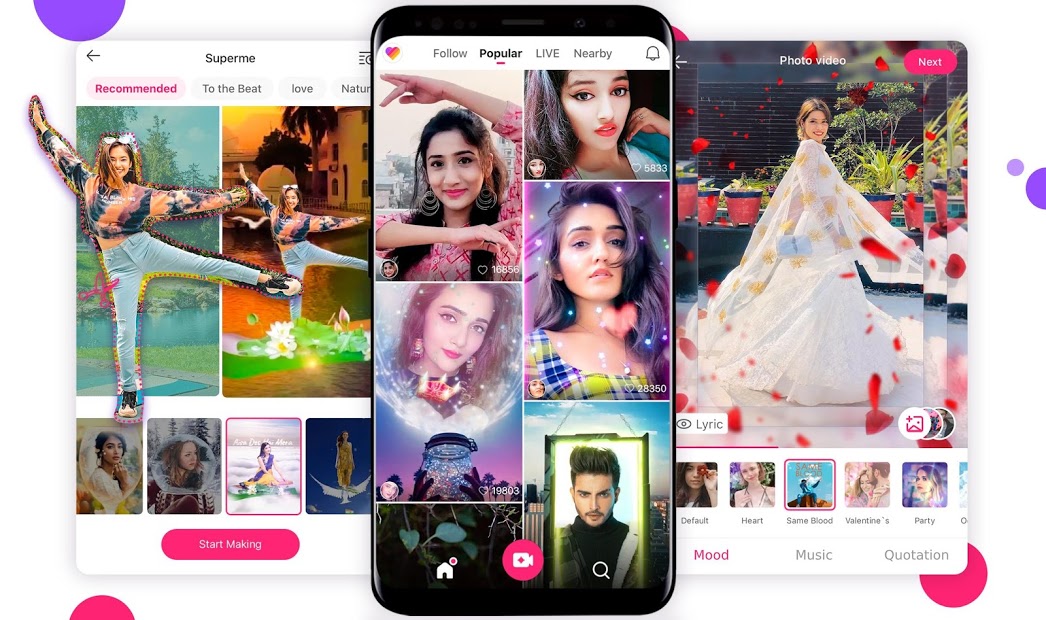 As tensions between TikTok and the US Government rise, TikTok rival Likee increases 86.2% year-on-year.

Since being banned from India and their fragile state in the US, many TikTok competitors have emerged such as Triller, which recently shot to the number one spot on the App Store, as well as Instagram launching their new Reels feature in many more territories.

While a large portion of their user base is in China, Likee are working on expanding globally, with a specific interest in India before being included on the list culling many Chinese apps.

On the short-form video front, we also focused on cultivating Likee’s global ecosystem by diversifying its content offerings, refining its product features, and tailoring its expansion initiatives to different regions.

This leaves the US as Likee’s second largest market, with over 7 million downloads there between early July and early August.