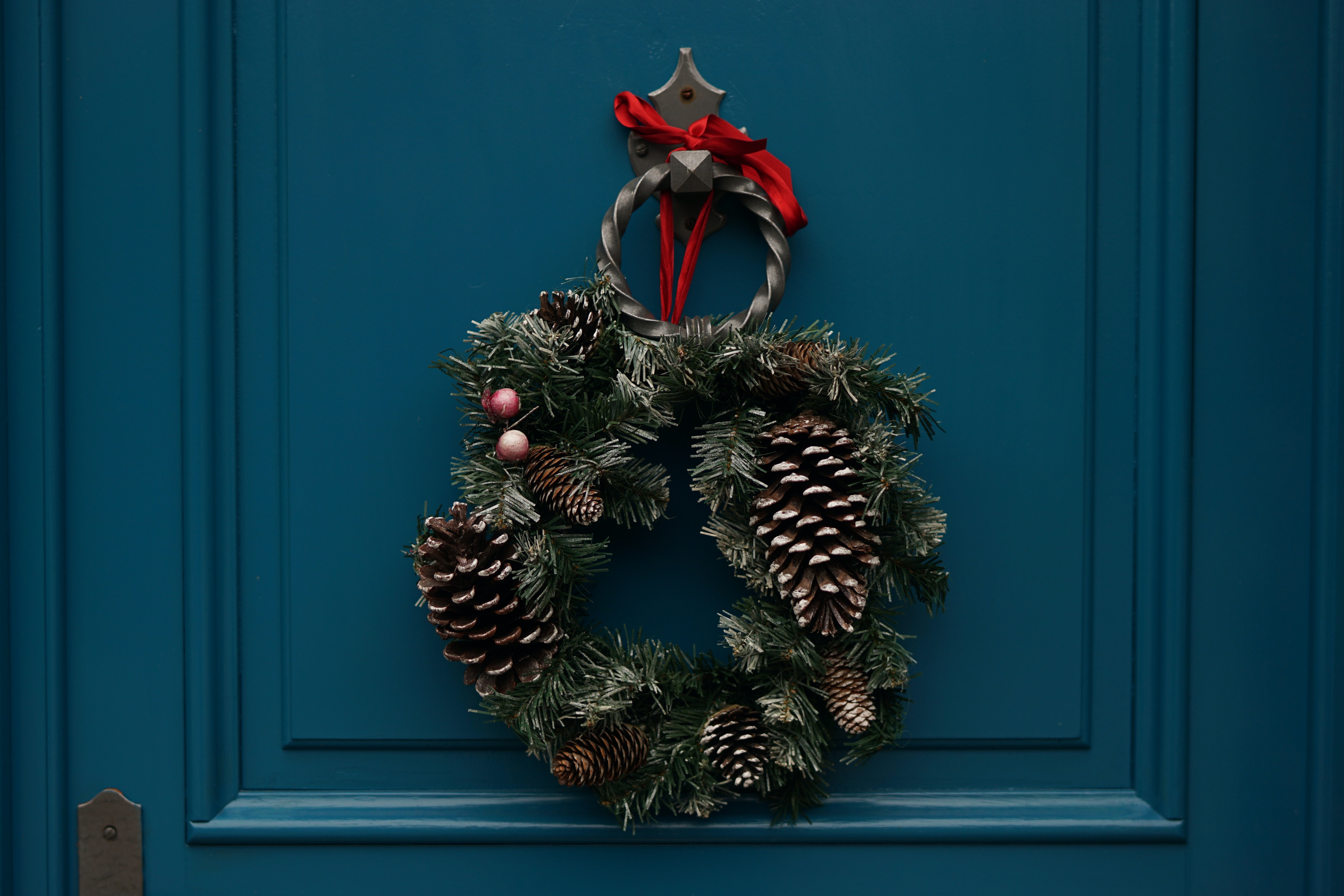 Which Christmas chart-toppers sold the most copies – and are any of them actually Christmas songs?

Since 1952 the UK Christmas Number 1 has been a snapshot of a moment in time, showing which song the Great British Public bought and listened to the most in the merriest week of the year.

Here are the top 10 Official UK Christmas Number 1s of all time, ranked by records sold.

Happily, the bestselling UK Christmas Number 1 is a genuine Christmas song. Unhappily, it’s one of the most depressing. With 3.82 million sales, the 1984 charity single is also the second biggest selling single of all time, behind Elton John’s Candle in the Wind.

Queen’s prog rock extravaganza actually achieved Christmas Number 1 twice, in 1975 and 1991, following Freddie Mercury’s death. 2.62 million sales in all, and not a whisper about Christmas.

Get comfortable with seeing the Beatles appear on this list. Paul McCartney’s Wings sold 2.09 million copies of Mull of Kintyre. It’s a very long song.

5. The Beatles – I Want To Hold Your Hand

Which British band has the most Christmas number 1s? You guessed it. ‘I Want To Hold Your Hand’ was the first of The Beatles’ four Christmas Number 1s, and the top-selling with 1.82 million sales. Their biggest selling record ever is ‘She Loves You’, with 1.92 million sales.

6. Whitney Houston – I Will Always Love You

Dolly Parton might have written it, but it was Whitney who sold 1.66 million copies and took the song to Christmas Number 1. The soaring ballad featured on the soundtrack of The Bodyguard (1992).

The synthpop band’s best-known song took the crown in 1981, selling 1.56 million copies to date. It’s a not very Christmassy story of a doomed relationship, but fills the floor at Christmas parties.

Written by John Lennon and released in 1964. Fun fact: it opens with the first use of feedback on a recorded song.

9. The Beatles – We Can Work It Out/Day Tripper

A year after ‘I Feel Fine’, the Beatles took the Christmas crown again in 1965 with their double A-side single.

There’s definitely something festive about the choir and percussion in the first single from the 2008 X Factor winner, showcasing Burke’s amazing vocals. It should be included on RouteNote’s Non-Christmas Songs list, really. X Factor songs have won the Christmas number 1 spot seven times to date.

Finally, just outside the top ten is 1973’s ‘Merry Xmas Everybody’ by Slade, with 1.32 million sales.

Not the most Christmassy list ever, but an intriguing look at what was trending in British Decembers past. I have a sneaking feeling this year the UK Christmas number 1 might be LadBaby again.