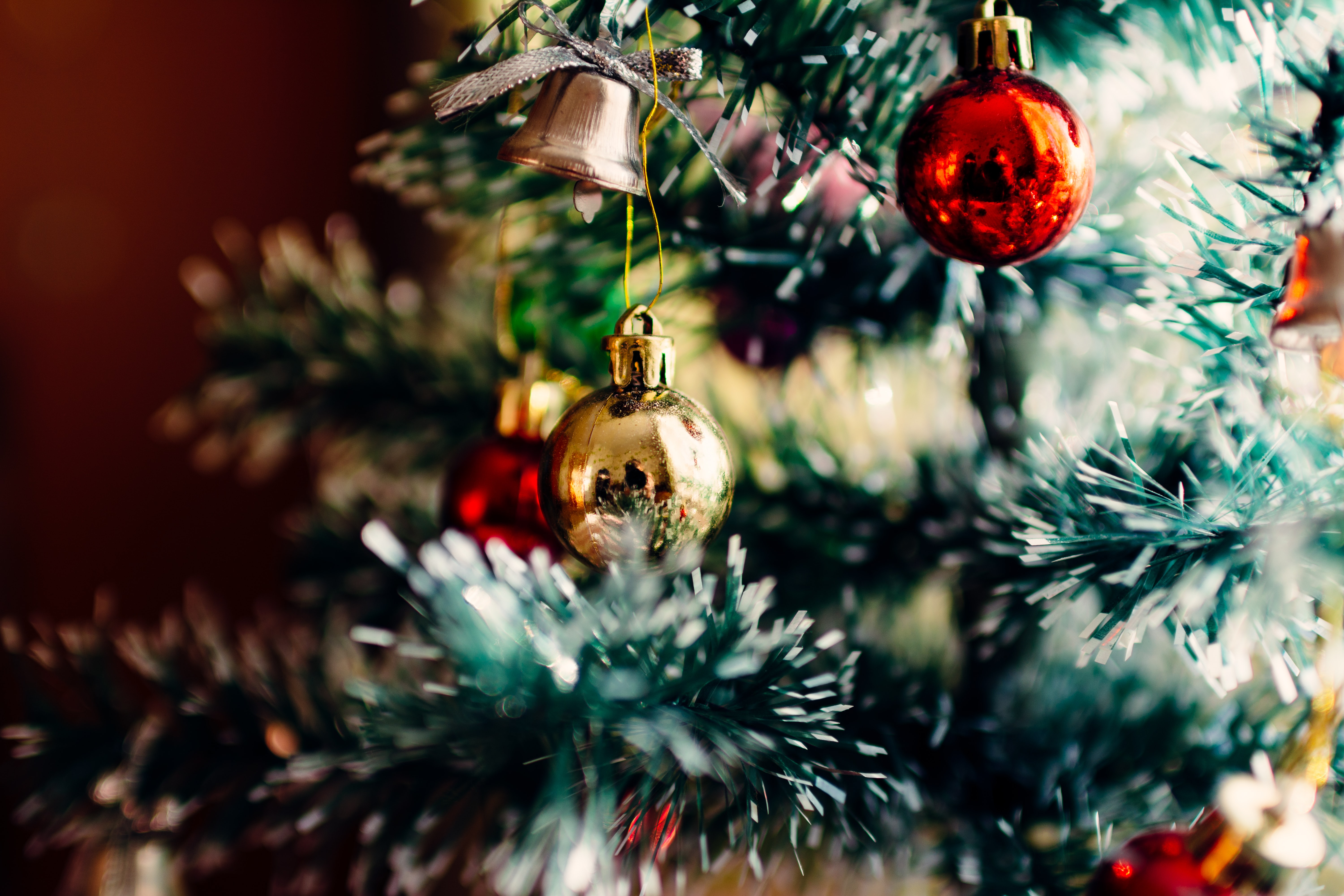 Christmas started earlier than ever this year and 2020 has seen plenty of Christmas songs released already – but will any of them become classics?

Every year musicians have a crack at breaking into the Christmas song canon. Here are some of the latest original Christmas songs from 2020 so far.

Whether these stand a chance of being played in future years alongside Slade and Wizzard is… debatable. Have a listen and see if any will be making your festive playlist this December.

Taken from Atlantic Records’ Still Home for The Holidays album, Ty Dolla $ign’s collaboration with Kiana Ledé sounds like all classic R&B tracks ever rolled together but with a festive twist. One for everyone who’s had enough of FaceTiming, because as we can all agree “2020 been wild.”

Alt-pop project U.S. Girls here presenting the argument that because of climate change and rampant consumerism the Christmas season has no place in modern life.

Meg Remy, the musician behind U.S. Girls, had no qualms about being labelled a Scrooge as she explained that “When one stops to really think about it, Santa is creepy and Christmas makes no damn sense.”

Less interested in debating the morality of modern Christmas is ‘Old Town Road’ rapper Lil Nas X. In fact, he’s not singing about Christmas at all, and without the video could be referring to any old holiday.

You could argue the lines “I can’t even close my eyes/And I don’t know why, guess I don’t like surprises” might be about not being able to sleep on Christmas Eve… However, the video is set at the North Pole on December 24th, 2220 (which shows that he’s more optimistic than U.S. Girls about the state of the melting poles).

There’s made-for-TikTok dances in the video, in which he plays a giant ice Santa, cyber elf and an escaped toy. Short but wickedly catchy.

In this twinkling pop-country tune, Parton and god-daughter Miley Cyrus tell us what Christmas means to them. It’s got a few musical easter eggs (or… Christmas eggs?) like the “Deck the Halls” refrain popping up in the middle, and a spoken line harking back to Johnny Mathis’s “When a Child Is Born.” Parton’s 47th solo album, A Holly Dolly Christmas, is out now.

Girl in Red – ‘Two Queens in a King-Sized Bed’

Starting with a pretty piano riff followed in the first 30 seconds by a mention of mistletoe and we’re firmly in Christmas song territory, church bells and all.

The chorus, with a heartbeat bubbling underneath, swirling strings and lyrics that describe intense love in the festive season, will either feel like a warm hug or creep you out.

Every year in the UK Christmas only truly comes a’knockin’ when the John Lewis Christmas Ad is released. It was a little different this year. This Christmas was the first time the advert was for charity.

It was also the first year the advert hasn’t featured a cover, instead showcasing a timeless-sounding original by wonderful neo-soul singer Celeste. Her debut album Not Your Muse releases in January.

One of the many things denied to us in 2020 was Shaggy treating us to a planned Christmas album with unlikely best buddy Sting. In its place Shaggy hooked up with other pals to introduce his typical tropical Christmas. The resulting reggae-themed album has partying and present-buying with a side of sun, sea and sand.

Pop icon Smith has said this Christmas song, written and produced by Labrinth, is about longing to be together for the festive season.

The instrumental playout, with comforting French horn and uplifting strings, conjures images of walking from the frosty night into a softly lit hallway, home again.

Faith joins festive forces with jazz singer Porter for an upbeat, jolly tune. The two apparently met in a jazz club, where they got up on stage together.

Meghan Trainor – ‘I Believe in Santa’. Included only because of the hilarious ‘Ho ho ho’s in the intro.

Robbie Williams – ‘Can’t Stop Christmas’. The most blatant of all the pandemic songs. I’m not sure it makes any of us feel better to hear Robbie sing about Zoom calls.

Ava Max – ‘Christmas Without You’. One of the catchier offerings (and also featuring a whistle note at the end)

Matt Lucas – ‘Merry Christmas, Baked Potato’. (Sweet, unless the thought of a charity single in which the Great British Bake Off presenter sings about a baked potato Santa upsets you.)

Think you can do better, do you? There’s still time to release your very own Christmas track. If these songs demonstrate anything it’s that all you need to do is whack in some sleigh bells. Then just pop it over to RouteNote to distribute and who knows, it could end up being an anthem of the Christmas staff parties of 2021.