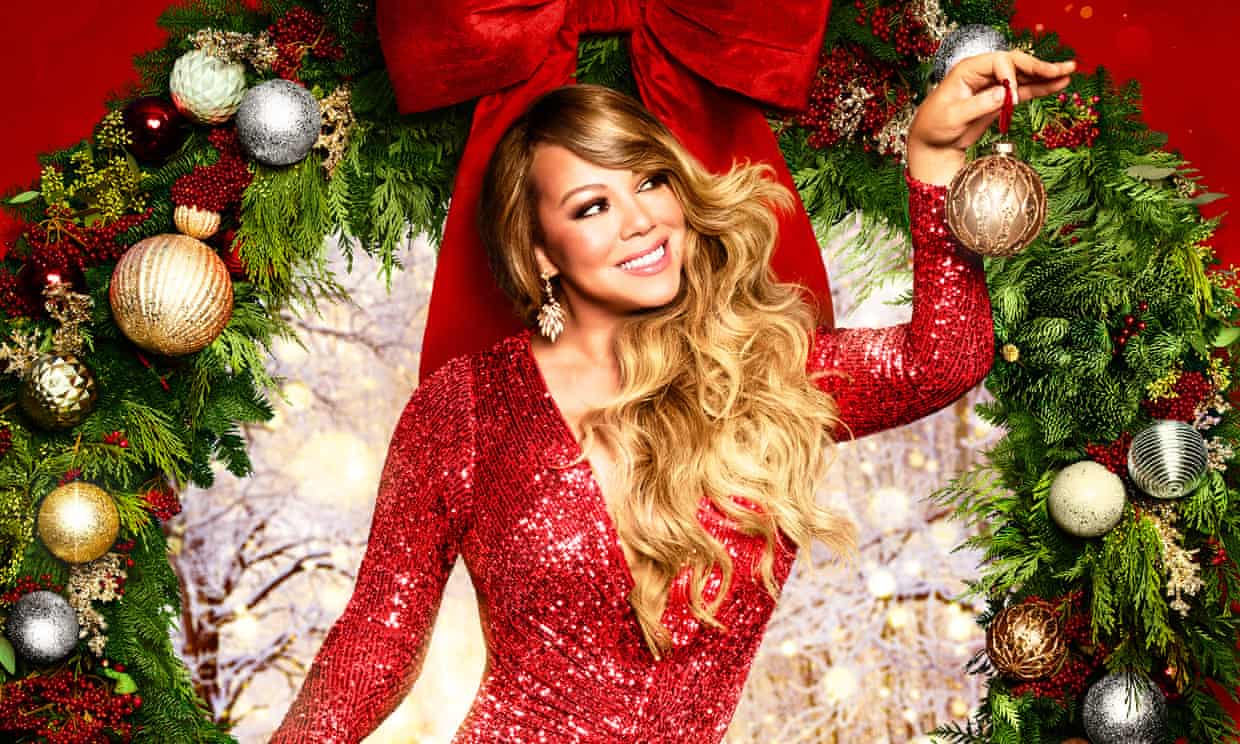 The festive favourite has finally topped the UK charts, 26 years after it was first released. In a statement Mariah said: “Happy Christmas UK! We Finally made it!!! We are keeping the Christmas Spirit alive together despite how dismal the year’s been. Live you always! Joy to the world.”

‘All I Want For Christmas Is You’ came in at No 2 in 1994 but was denied first place by East 17 and their iconic song ‘Stay Another Day’. Thanks to streaming services, such as Spotify and Apple Music ‘All I Want For Christmas Is You’ has managed to remain relevant since its release. It frequently makes its way back into the charts making its first re-entry to the top 40 in 2007, reaching no 4. It returned year on year and reached no 2 in 2018 and 2019.

The song was written in less than an hour and has endured the test of time, no other song in UK chart history has spent longer in the top 40 before reaching No 1. Last week it gained 10.8m streams, more than any single week of 2020 so far, it has also sold 1.24m copies in its lifetime, making it the 84th highest-selling song in history.

Carey is a huge enthusiast for her festive hit and she regularly champions her Christmas single, unlike some scrooge type artists. She even has a seasonal concert tour All I Want for Christmas Is You: A Night of Joy and Festivity which began in 2014, touring across North America and Europe. Unfortunately, not this tour hasn’t gone ahead this year due to the coronavirus. Don’t threat though as this year she went digital and recorded Mariah Carey’s Magical Christmas Special for Apple TV+, featuring guest appearances from Ariana Grande, Snoop Dogg and more.

Although royalty organisations won’t reveal how much the song (co-written with Walter Afanasieff) makes Carey each year, but a 2017 economist study claimed it generated $60m (£45m) in royalties up to that point.

‘All I Want For Christmas Is You’ must hang on for to the top spot for 2 more weeks to be secure the Christmas No 1 spot, which is announced on Christmas day. Mariah faces stiff competition from the Pogues’ ‘Fairytale of New York’ (No 4), Shakin’ Stevens’ ‘Merry Christmas Everyone’ (No 6), Michael Bublé’s ‘It’s Beginning to Look a Lot Like Christmas’ (No 7), Band Aid’s ‘Do They Know It’s Christmas?’ (No 8), and Elton John’s ‘Step Into Christmas’ (No 10).