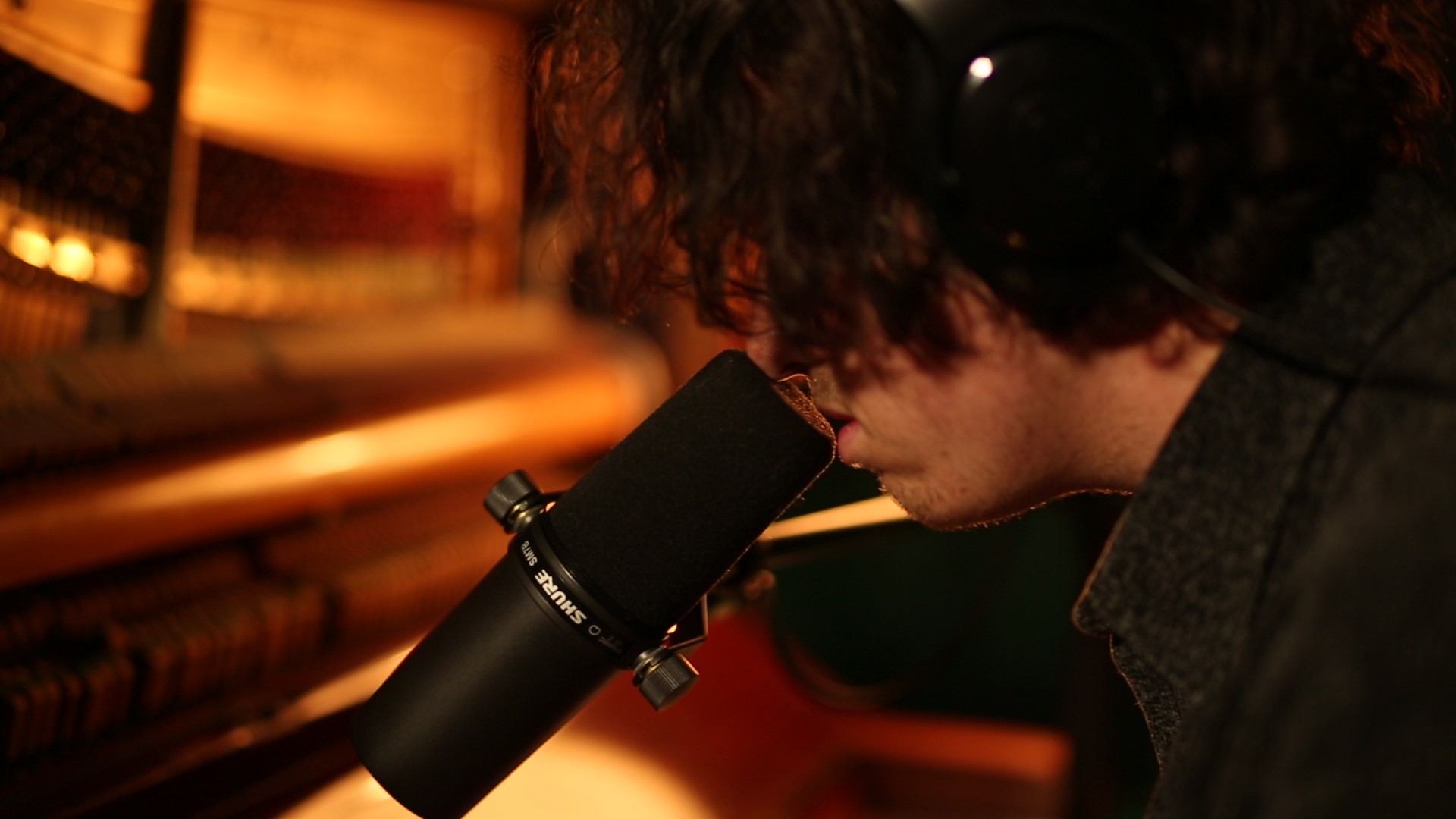 Music listening in the US has fallen since the rise in popularity of podcasts and spoken word streaming.

Since 2014 music listening has dropped by 8% in the US. That small but notable decrease is because of missing listeners who have now turned to spoken word audio, like podcasts and audiobooks, instead.

The Spoken Word Audio Report by NPR and Edison Research looked at the listening habits of over 4,000 people above the age of 13. Back in 2014, 80% of listening time was dedicated to music and the rest spoken audio – that’s now 72%.

Findings showed that three-quarters of online listeners in the US listened to spoken word audio in the past month. And daily listeners of spoken word content split their listening time equally between music.

Podcasts arrived in the early 2000s, and had just begun to gain proper traction in 2014. Now, Spotify mentions podcasts in the same breath as it does music.

At the recent MIT Sloan CFO Summit conference Spotify CFO Paul Vogel waxed lyrical on the endless potential for expansion in podcasting, saying: “What we want to become also is the best platform for creators to create and distribute their art.”

Some of the increase may have been driven by the pandemic; people staying at home with more time on their hands to dedicate to an hour-long podcast.

The numbers aren’t scary; but as music-podcast divide continues to morph with further investment in audio, the music world might have to up its game to keep up.