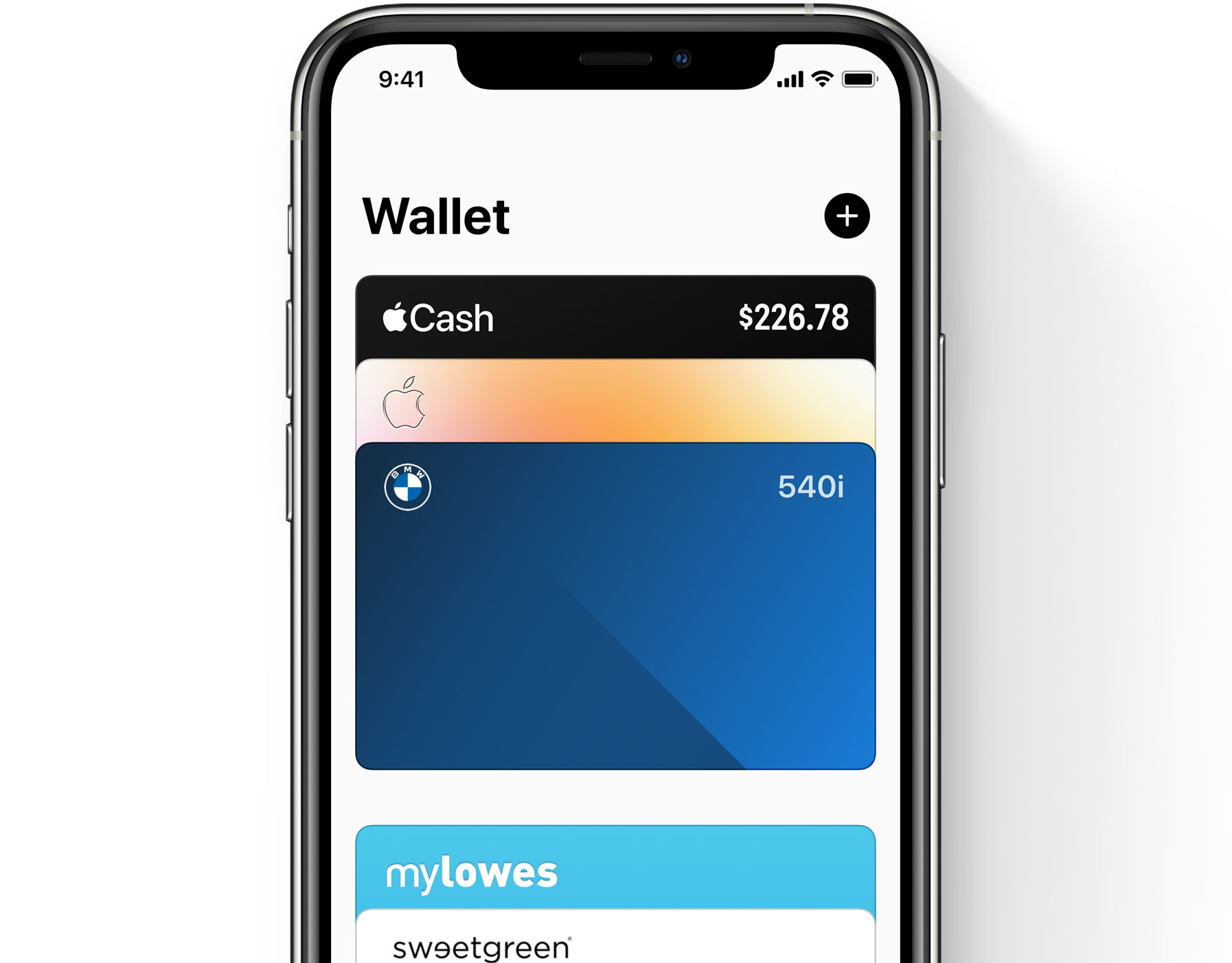 Apple publicly release iOS 13.6 and iPadOS 13.6 to give your phone and tablet new features and bug fixes ahead of iOS 14 & iPadOS 14 due later this year.

Car Key allows certain devices to unlock and start certain vehicles. Simply tap your iPhone or Apple Watch to unlock your car, then place your phone down in the phone holder to start the car. This will also allow you to easily and securely share your keys with a friend or family member, granting full or restricted access.

13.6 publicly launches Apple News+ audio stories in the US. Apple hinted at this feature last month in beta versions of 13.6, but no content was available.

News+ audio stories are audio versions of top stories produced by Apple. They are planning on releasing around 20 per week, as well as one Apple News Today podcast per weekday of all the day’s highlights. Apple News Today is available now to all non-New+ subscribers on the Podcasts app. Audio content is also available in the car using CarPlay.

All news stories will remember where you were when reading in case you leave the article or app.

Customisable updates lets you choose when to automatically download and install updates. This allows users to stay up-to-date without having to manually activate anything, or stay on older software for older phones.

Many other minor features and bug fixes have rolled out with 13.6. See the full notes from Apple here.