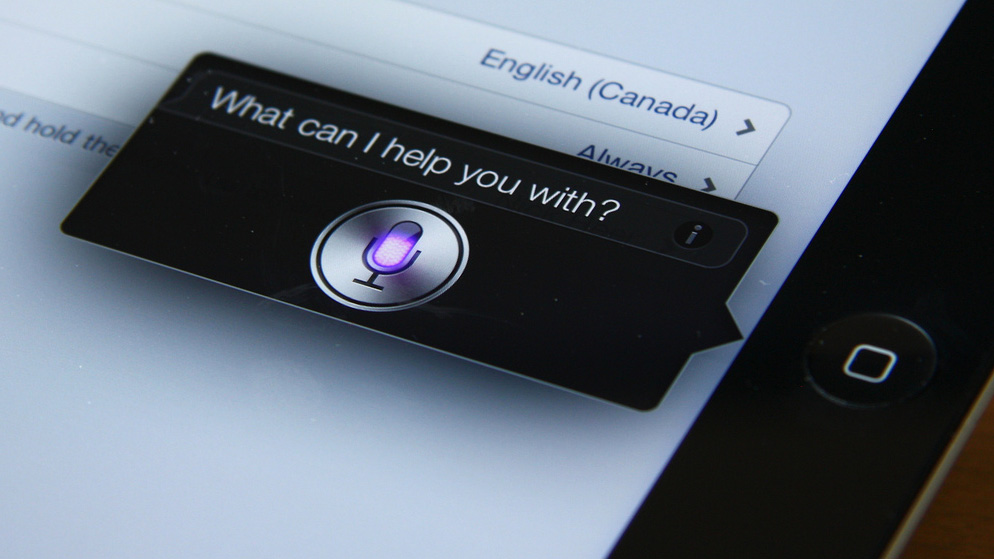 It was only a matter of time before Apple got into the home speaker business, using Siri’s artificial intelligence to challenge Amazon speakers’ Alexa.

Tech giant Apple have tackled most markets: they’re forerunners in home computing, market leaders in smartphones, MP3 player trailblazers with iPods, and more. Better late than never it’s been revealed that Apple are working on a home Wi-Fi speaker powered by Siri, to compete with Amazon’s Echo powered by Alexa.

According to reports the speaker will open up Siri to third-party app developers for a flexible and customised AI. Although details are scarce the speaker will primarily feature what you’ve come to expect from these home AI speakers: voice control, music streaming, web search for questions, personal assistant functions, and more.

Home speakers appear to be becoming the new fad as just last week Google announced ‘Google Home‘ which is, yes, the same thing but Google’s. Although Google’s reveal got us excited with it’s promised improvements upon various aspects of the Amazon Echo, it unfortunately doesn’t serve as the setting for a sci-fi action movie quite like Siri versus Alexa does. 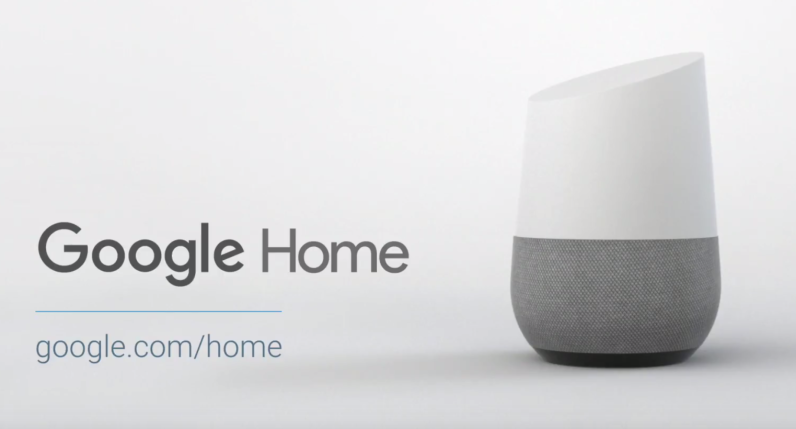 Will Apple’s globally recognised brand name be enough to make the Siri speaker a hit? Only time will tell, but you can be sure to find out here when any more details are released. 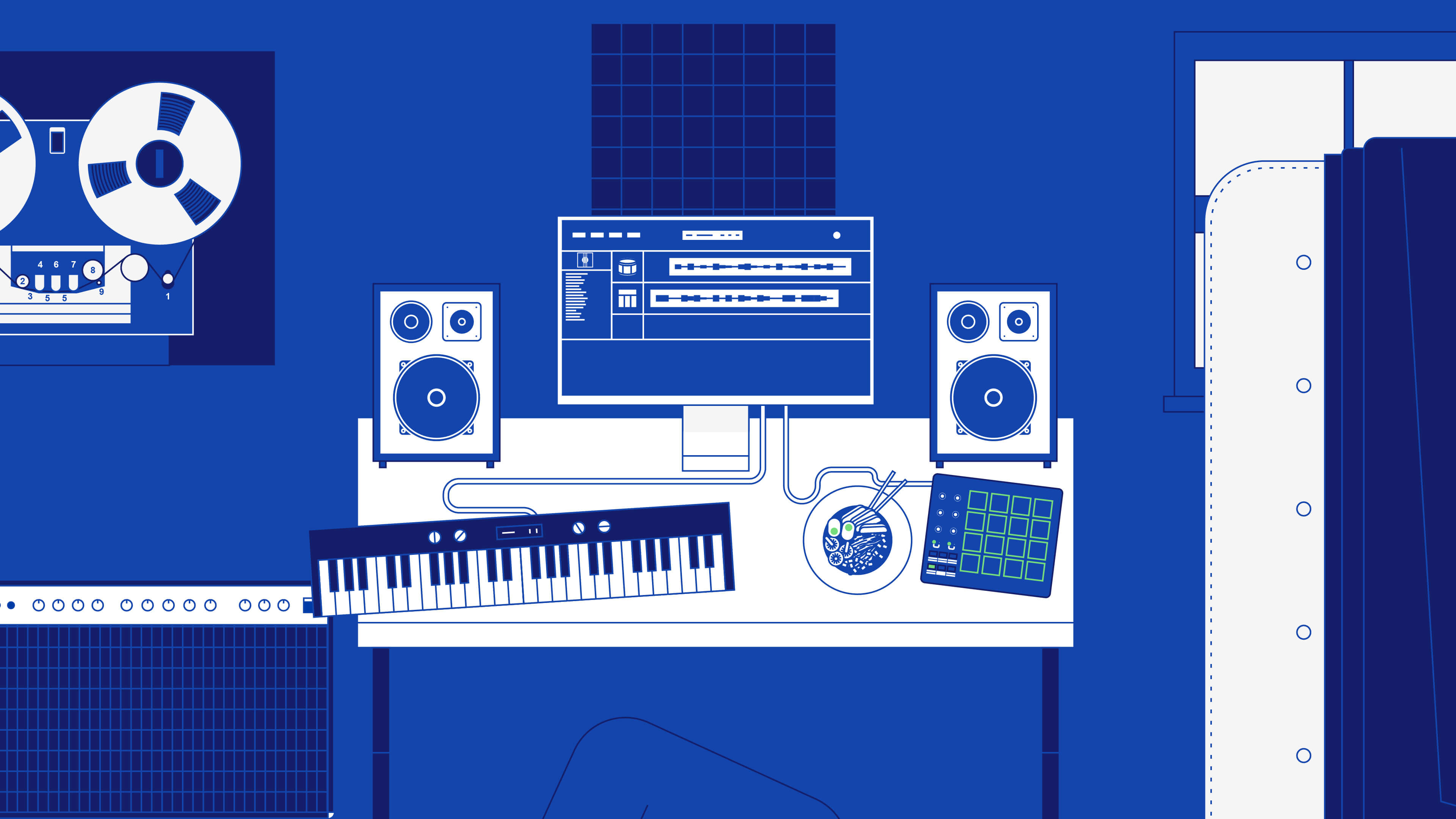