RouteNote are massively proud to announce that one of the biggest acts on our services, Alan Walker is up for a BRIT Award for British Single of the year!

RouteNote were thrilled to see today that the excellent producer and DJ, Alan Walker is up for British Single of the Year at the BRIT Awards. Alan Walker is one of the many artists RouteNote are proud to have on our various platforms. The Norwegian producer broke out in 2015 with his hit single Faded which peaked at number 1 in the charts for over 10 companies and has since been building his reputation as one of the world’s top DJs.

Now at just age 19 the incredibly talented producer Alan Walker will be up against other major acts including Calvin Harris, Coldplay, Tinie Tempah, Zayn and more of the world’s biggest artists for British Single of the year. The shortlist was announced a week before Alan Walker made a giant win at the Norwegian Grammy’s, winning Song of the Year for his hit single ‘Faded’.

Speaking on his Facebook profile Walker said: “Extremely happy to get a nomination for British Single of the Year at BRIT Awards! Thank you so much!”

The 2017 Brit Awards will take place at The O2 in London on 22nd February and will mark the 37th annual awards ceremony for the British Phonographic Industry. The awards will be hosted by X Factor host Dermot O’Leary and The Voice host Emma Willis. 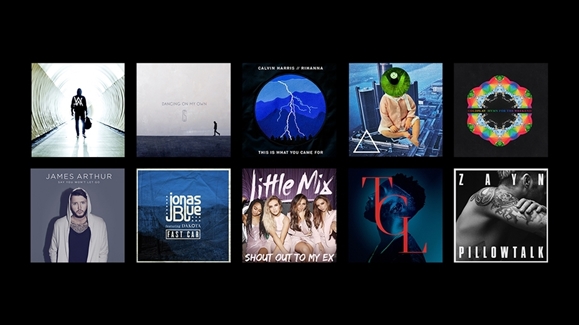 RouteNote lets you distribute your music to all of the major stores and services, including Pandora, Spotify, Apple Music, Google Play, iTunes, Amazon, Tidal and many more!

We offer free distribution of your music to all of the world’s top stores and streaming services, and we can send your cover songs of other artists too.