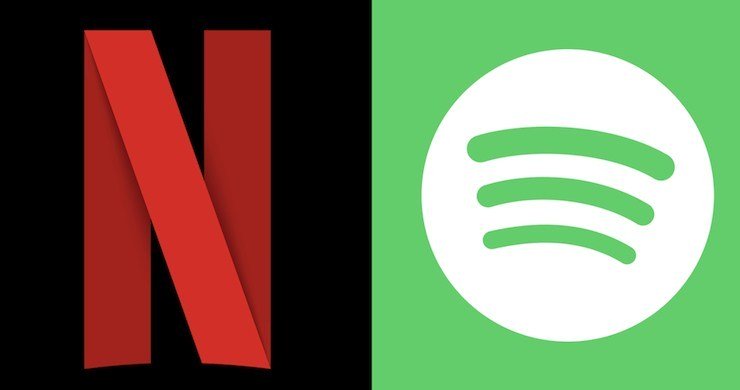 Netflix have just ordered a brand new series that will explore the rise of the service that has helped to transform the music industry in the last decade.

In just over 10 years Spotify have launched themselves into the position of one of the biggest names in music. Their service is used by over 250 million people around the world, giving them access to a wealth of music from all over the world and throughout history at their fingertips.

Netflix have now given the green light for a new series that follows the story of the Swedish music streaming service. The scripted series will follow the story of Spotify Untold, a book by investigative tech journalists Sven Carlsson and Jonas Leijonhufvud. Their book used extensive interviews to tell the story of Spotify’s rise with Daniel Ek at the helm.

The service, along with other internet music companies, has been influential to no end in transforming the music industry. With the internet came incredible access to music, but piracy began destroying the music industry. Spotify provided an affordable solution that kept the world of music out there available to listeners, whilst ensuring artist’s still got paid.

The series will follow how they carved their own space in the industry, fought opposition from the likes of Apple, and spread across the globe. It will be executive produced by Berna Levin of Young Wallander fame, and Per-Olav Sorensen will direct.

Levin said of the upcoming production: “It’s the story of how a small band of Swedish tech industry insiders transformed music – how we listen to it and how it’s made – it is truly a tale for our time. Not only is this a story about the way all our lives have changed in the last decade, it’s about the battle for cultural and financial influence in a globalised, digitised world.”