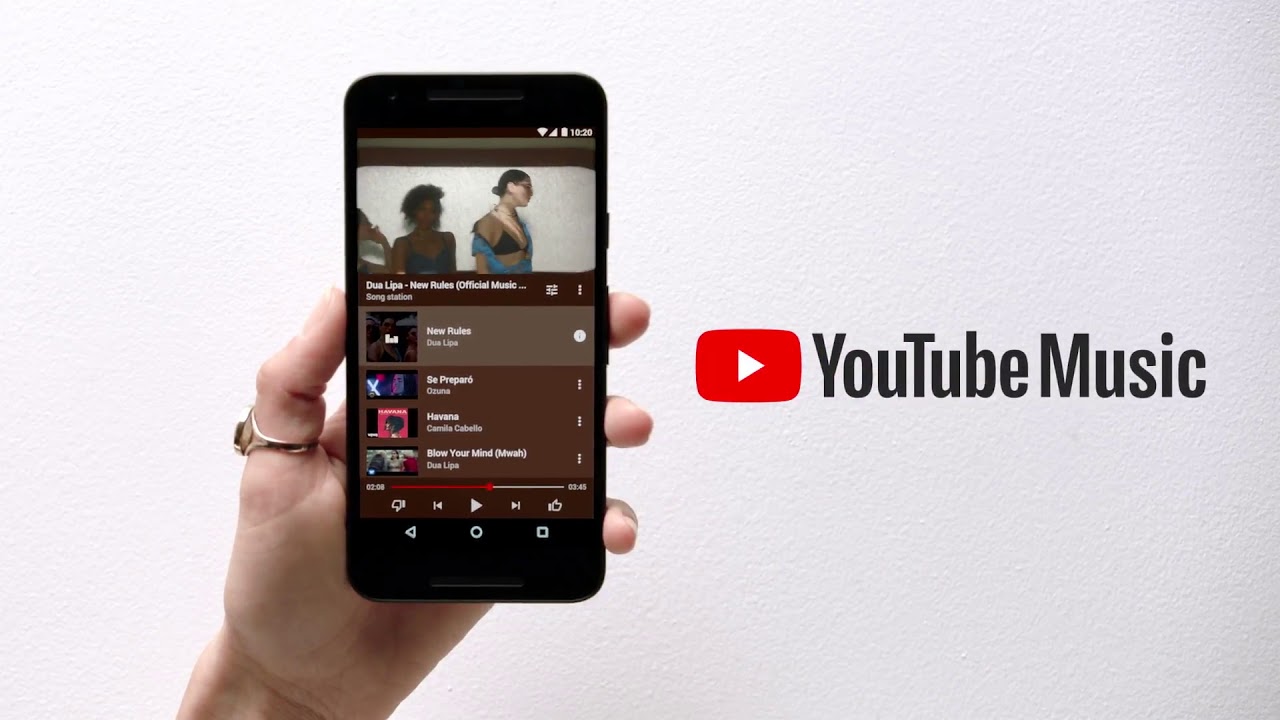 YouTube Music have set out their plans to launch a cloud library where users can upload their own music to access from anywhere.

Google have released some exciting documents – well the documents themselves aren’t exciting, but what they mean for YouTube is! These documents explained how users can upload their own music files to YouTube Music to access in their own personal cloud library when the feature launches soon.

YouTube Music users will be able to upload songs and albums from their own files by dragging them into music.youtube.com or selecting a new ‘upload music’ button in the profile menu. FLAC, M4A, MP3, OGG, and WMA files will be supported.

The feature is being tested with employees at the moment but the new documents suggest that a wide release is coming soon. It will be reportedly be available to users on YouTube Music even if they aren’t subscribed to YouTube Music Premium.

Google warns that it may take some time to upload and appear in users’ libraries . Any duplicate files found to be uploaded will automatically be removed from libraries.

It’s an important feature that is included in most major streaming services, including Google Play Music. It is hotly tipped that YouTube Music will fully replace Google Play Music as soon as later this year. However for now Google have said: