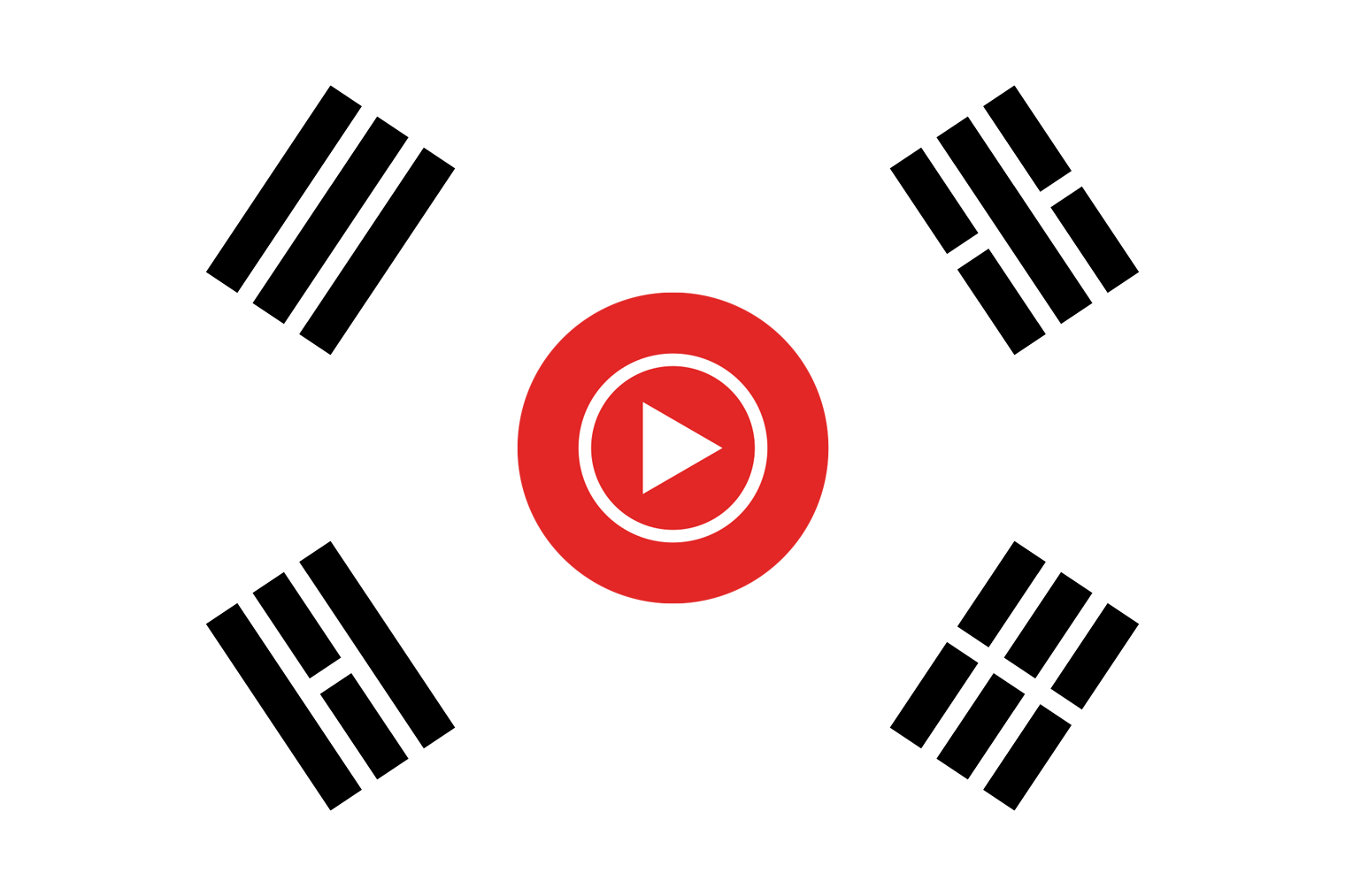 YouTube played a huge role in introducing the wider world to K-pop, shooting Gangnam Style to the top of the most-viewed list ten years ago, more recently with bands BTS and Blackpink both breaking records on the video sharing platform last year.

According to The Korea Times, new data from research firm Mobile Index shows YouTube Music has grown from a 1.7% share of the South Korean music streaming market in 2019, to 19.22% by the end of 2021. The report suggests YouTube Music have overtaken services like Flo with a 13.31% market share and Vibe with 4.08%, putting them roughly in line with the second biggest service in the country, Genie with a 19.24% share. The biggest DSP in South Korea, Melon are still ahead with 37.28%, however they have lost ground, falling from nearly 50% in 2018.

South Korea were the sixth largest recorded music market in 2020 according to the IFPI, ranking seventh for streaming, with streaming revenue growing 29.2% in 2020, to $420.6 million. Revenue from video streams also grew by a massive 202.4%, but at $40.2 million, video represents just 9.6% of overall streaming.

Launching there in February last year, Spotify are still hoping to take a chunk of the market share in the near future.

Did you know, RouteNote can get your music on the world’s largest music streaming services for free, including YouTube Music, Spotify, Melon, Flo, Vibe and many more.