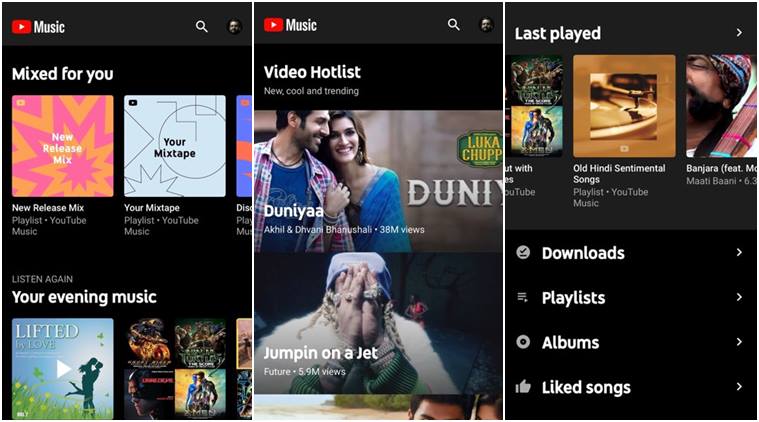 YouTube’s recently launched music streaming service is spreading and is now available in 14 more places around the world.

It’s been nearly a year since YouTube launched YouTube Music last May, a new platform that collects all of the music on YouTube in one place and presents it like a traditional streaming service. Launching to quash artists and labels’ gripes with how low paid music was on YouTube they have been growing the platform ever since.

They have just announced their launch in 14 new markets around the globe, including India. Their surprise drop in India comes just weeks after Spotify launched there following rumours and speculation for a year, aided by the launch of a Spotify office in Mumbai last March. Following their launch, Spotify gained over 1 million listeners in just its first 5 days but YouTube Music is poised to appeal more at 20% cheaper and a deal with Warner/Chappell that Spotify haven’t managed.

YouTube’s global head of music said: “India is where the multi-lingual music scene thrives. It’s interesting to note how Indian artists have consistently claimed top spots over the last few months in the Global YouTube Top Artists chart. With YouTube Music we are hoping to bring the best in global and Indian music to millions of fans across India, and give them an immersive music experience, with the magic of music on YouTube.”

It’s been a good week for YouTube Music who have also partnered up with Samsung to offer free trials to all Galaxy users via YouTube Premium subscriptions. As if Spotify weren’t going to be pissed enough from their company in India, this partnership came the same week that Spotify extended it’s partnership to come pre-installed on Samsung devices.