Remember scrolling up and down on mobile devices? Pepperidge Farm remembers. But the Tinder technique is spreading through apps from Instagram to YouTube.

Last month Instagram got caught up in a bit of a furore after it leaked out that they were testing a new horizontal approach to their app. Some Instagram users opened up their app to find a single post on their screen that they could swipe left and right to navigate through. It wasn’t supposed to be made public, apparently, and they haven’t implemented it but now YouTube are taking a shine to the swipe approach and adding it to their videos.

YouTube have updated their app on iOS devices so that when you’re watching a video you can swipe right to move on to the next video. According to their developers UX research shows that swiping is easier for users than tapping with a larger area for correct input as tapping your selection requires precision. Additionally 70% of YouTube viewers are now on mobile so YouTube want to increase engagement with their majority users.

The design team say that the feature, referred to internally as ‘swipey watch’ has been 2 years in the making and has has extended testing, but now it’s rolling out to iOS devices this week. Android users will have to wait a bit longer as the team continue to test and refine the feature based on it’s use on iOS. 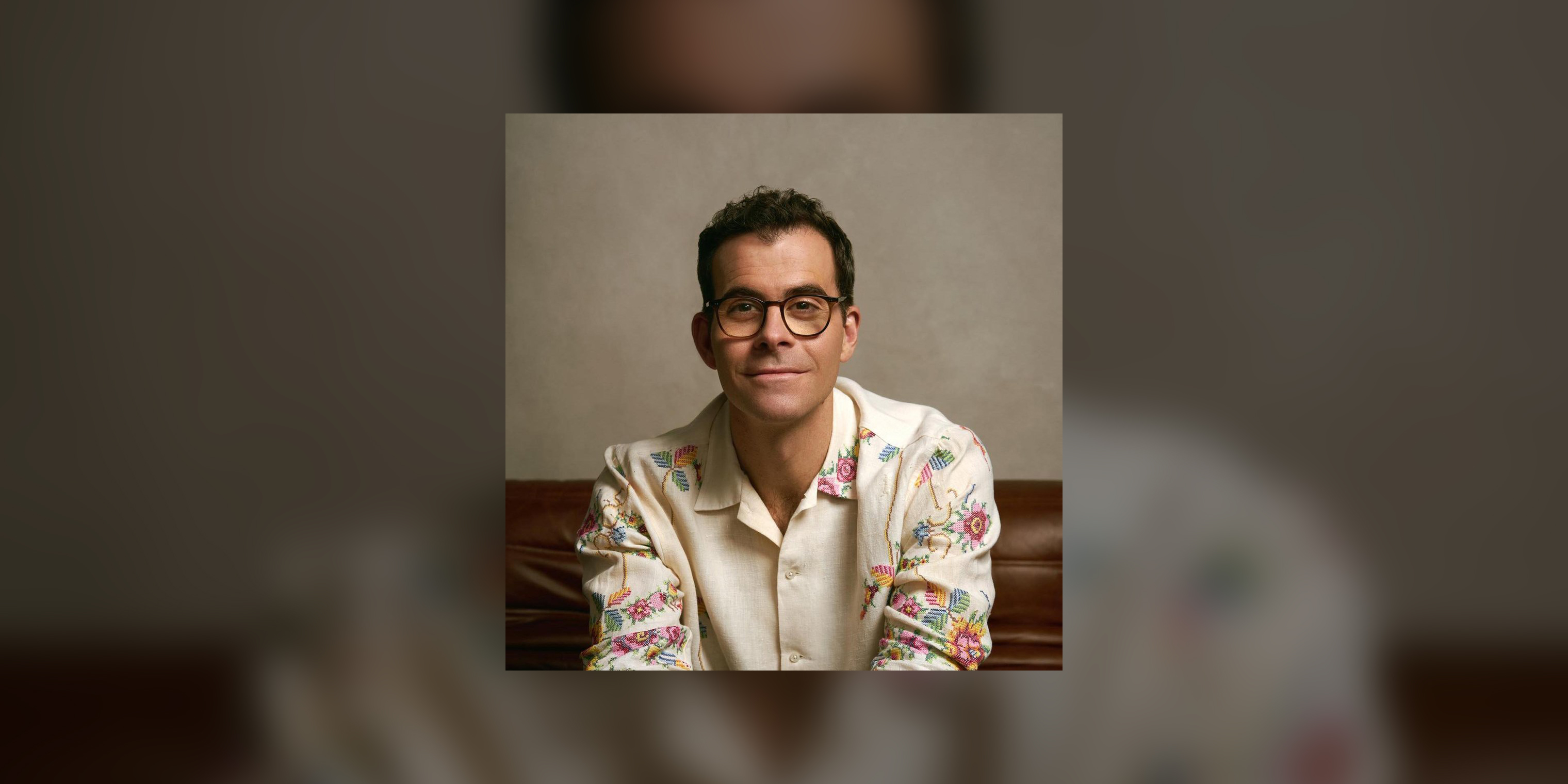