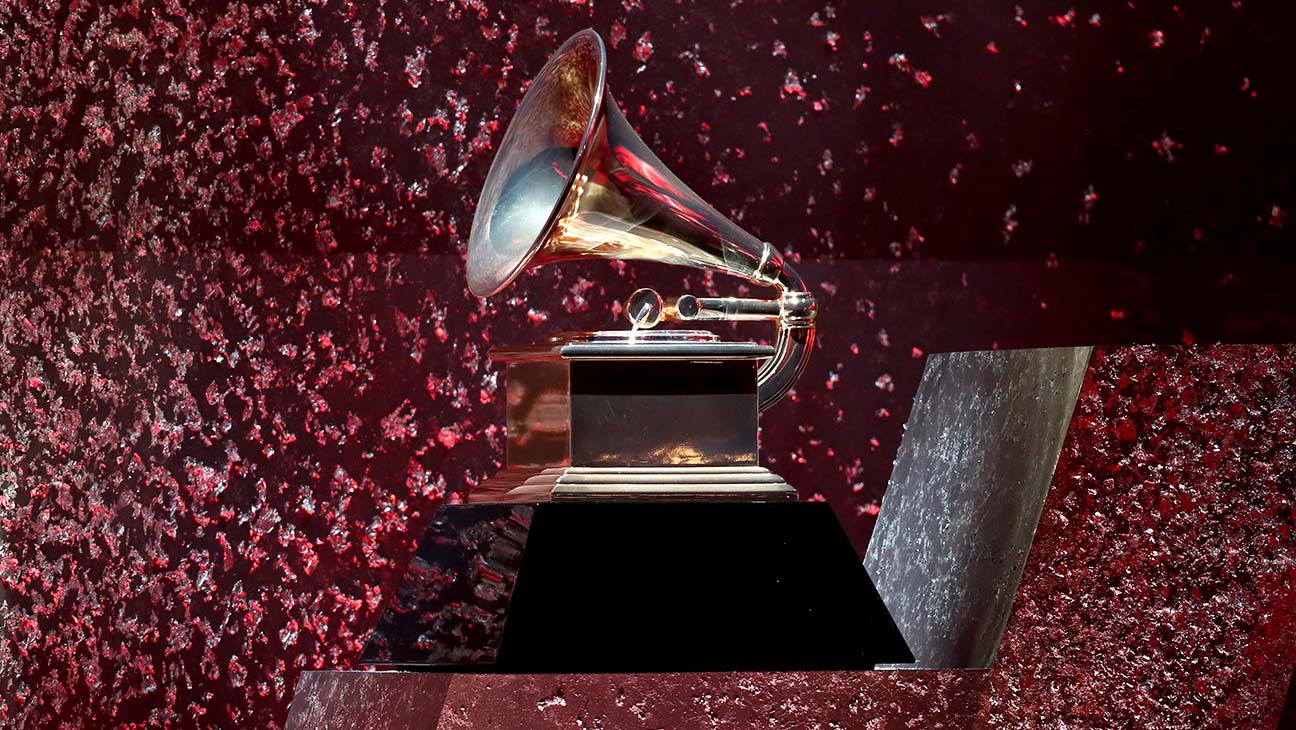 The GRAMMYs just aren’t as popular any more, especially amongst young people after shocking figures from this years award ceremony.

On Sunday the GRAMMY Awards show was watched by 18.7 million people in the US. That’s 1 million less than last year and an overall drop-off of 6% of their audience.

For the GRAMMY’s, a 1.2 million overall loss of audience from the 2019 ceremony was probably, in fact, a relief for them. Since 2017’s show they have lost 7 million overall viewers, showing a trend of interest fading in the once highly regarded music awards ceremony.

Data on the viewership comes from Nielsen who have shown that they aren’t adopting newer audiences. The 2020 GRAMMYs reportedly saw the lowest number of 18 to 49 year olds tune in to the broadcast on CBS than ever before.

Making up the key adult demographic considered by advertisers, the GRAMMYs drastic losses with this group symbolises a lack of connection with the new younger audiences.

Perhaps due to these figures we will see the board pull out the stops to bring more viewers in. However, the GRAMMYs have faced controversy this year with their CEO being suspended a week in advance who came out to accuse the show of rigging awards amongst other more severe allegations.

Tyler, the Creator also notoriously criticised the GRAMMYs, taking aim at specifically at their choices for the Urban Category. After winning in that very category Tyler complained that “guys that look like me” were lumped into the category despite their album’s genre.

You can watch his reaction here: