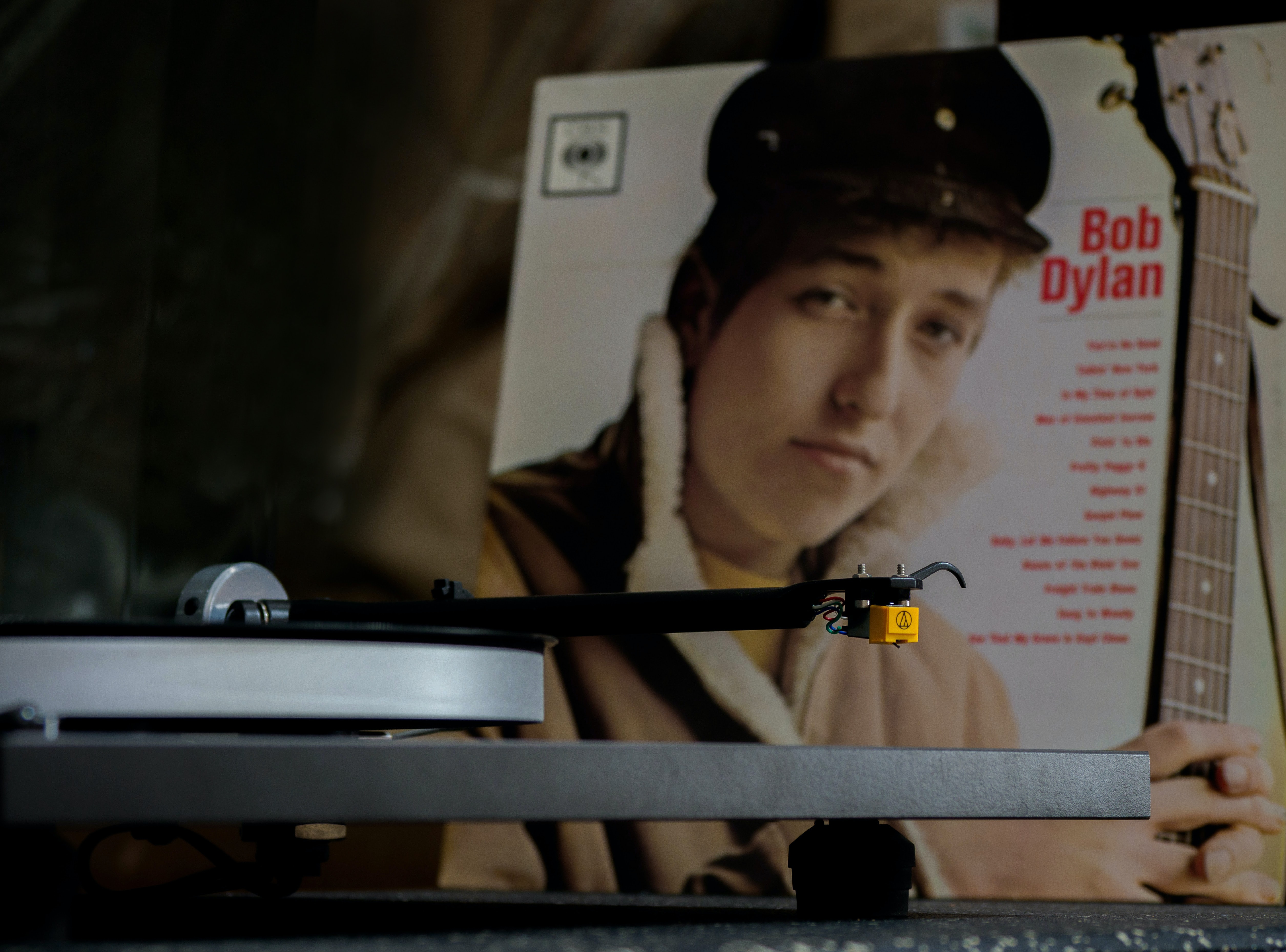 As Streaming Services Dominate A Gold Rush Has Erupted For Publishing Rights, Especially Among Stars From The 60’s, 70’s, 80’s & 90’s

Recently Bob Dylan Sent shockwaves through the music industry as he sold his publishing rights for more than $300m (£277m) to Universal. Following this Dolly Parton said she might do the same and David Crosby explained he’s being forced to do so. More recently Lindsey Buckingham also sold 100% of his publishing rights, including his writer and publisher share of Fleetwood Mac’s hits for an undisclosed amount.

In an age where artists are gaining more control the older generation of music makers are looking to sell their publishing rights, but why is this? There are several reasons, some of which we will never fully know but on the surface it is clear to see that it is purely financially driven. A lot of these artists are of an age where the money being offered is more than they are going to make from streaming and physical sales, so why not? It makes sense but many of these artists have been anti-using-their-music-for-advertisement. Especially Neil Young, who just today sold 50% of his publishing rights to Hipgnosis Songs Fund (the same buyer of Lindsey Buckingham) for $150m.

One music industry executive has described this as “gold fever” as investors look to cash in on the reliable, and increasingly valuable evergreen hits. Rights to songs generate royalties whenever they are played on the radio, sold physically (CD, Vinyl, Cassette), covered by another artist or licensed for TV shows, commercials of films. The real shining diamond for investors though is the royalty income from the streaming boom, the retro-fetishism and rediscovering of the older artists back catalogue has made them incredibly valuable, now and in the future.

Although physical sales are increasing, particularly in vinyl most revenue is generated through streaming. In fact, last year streaming accounted for 77% of the £1.4bn UK music market, according to the Entertainment Retailers Association. So, older artists who have their music on Spotify also enjoy a boost in revenue, for example, Bon Jovi’s 34 year old hit ‘Livin’ On A Prayer’ has increased by 153%. It’s now pretty clear why companies like Hipgnosis are wanting to buy the rights to the classic hits.

Hipgnosis, a company that was founded in 2018 by Merck Mercuriadis has constantly been at the top when buying up rights to artists catalogues. They started out snapping up Timbaland, The-Dream, TMS, Rodney Jerkins, Mark Ronson, Barry Manilow, Steve Winwood and Blondie. Hipgnosis entered the London Stock Exchange in 2018 and was valued at £1.25bn. In the first sixth months of 2020, the company had generated £50m in revenue, twice the amount of the same period in 2019.

According to Mark Mulligan, an analyst at MIDiA Research “The music publishing deal market is at its peak”. He continues, “There has never been a better time, there may never be a better time, for a hit artist from the 70s, 80s and 90s to sell their rights. These deals are being done at 17, 18, 19, 20 times value.”

By the end of 2020 artists such as Barry Manilow, Blondie, Chrissie Hynde, Dave Stewart of Eurythmics, The Killers and Imagine Dragons had sold their publishing rights. Now as we enter 2021 more artists are cashing in, including the aforementioned Neil Young and Lindsey Buckingham. Last year saw more than $4bn spent on buying artists music catalogues, according to MIDiA Research, that number is expected to be easily surpassed in 2021.

However, like all gold rushes there is a limited time on investment return, the bubble will burst. As Merck Mercuriadis, founder of Hipgnosis (and ex manager of Elton John, Iron Maiden, Guns ’n’ Roses and Beyonce) explains “We have a two-year window where we will probably get to between £2bn to £3bn invested [in catalogues] where these songs will remain at attractive prices”. Adding, “The focus is buying while the songs available are at attractive prices.”

Over the next year or two it is looking likely that we will see more artists lining up to sling their publishing rights, which feels odd considering they’ve fought so long and hard for them. Nevertheless you can’t be angry at them for doing so, the money being thrown around in a time of economic downfall and uncertainty is surely attractive. The issue is the long-term ramifications of media giant’s owning the rights to music in such a way. We still don’t know how this may affect new artists or artists rising through the ranks. Either way I hope you’re all ready to hear ‘The Times They Are A-Changin’ on every advert for the next decade.