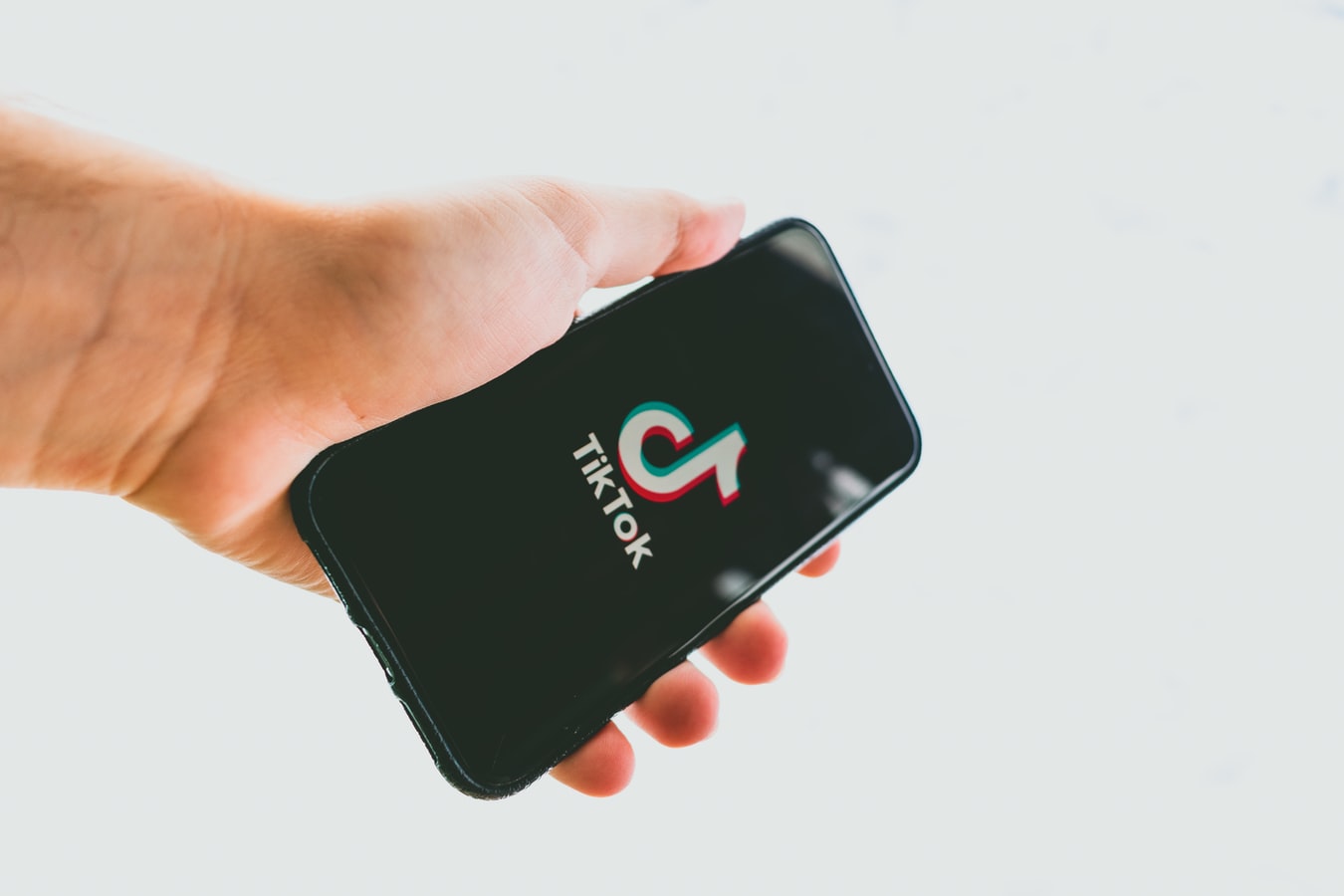 TikTok is one of the biggest apps in the world with over 1 billion users on TikTok and it’s Chinese cousin Douyin – but where is it the most popular?

The biggest country in the world for TikTok was India up until last week with over 100 million downloads in the country. The Indian government have now notoriously banned the Chinese app.

The biggest country for TikTok is now the United States.

TikTok has been downloaded over 130 million times in the US and estimates suggest that there are roughly 65 million monthly active TikTok users in the US.

Of course, China technically wins the claim with Douyin which saw around 400 million daily active users in early 2020. That’s a lot of Chinese TikTokers!