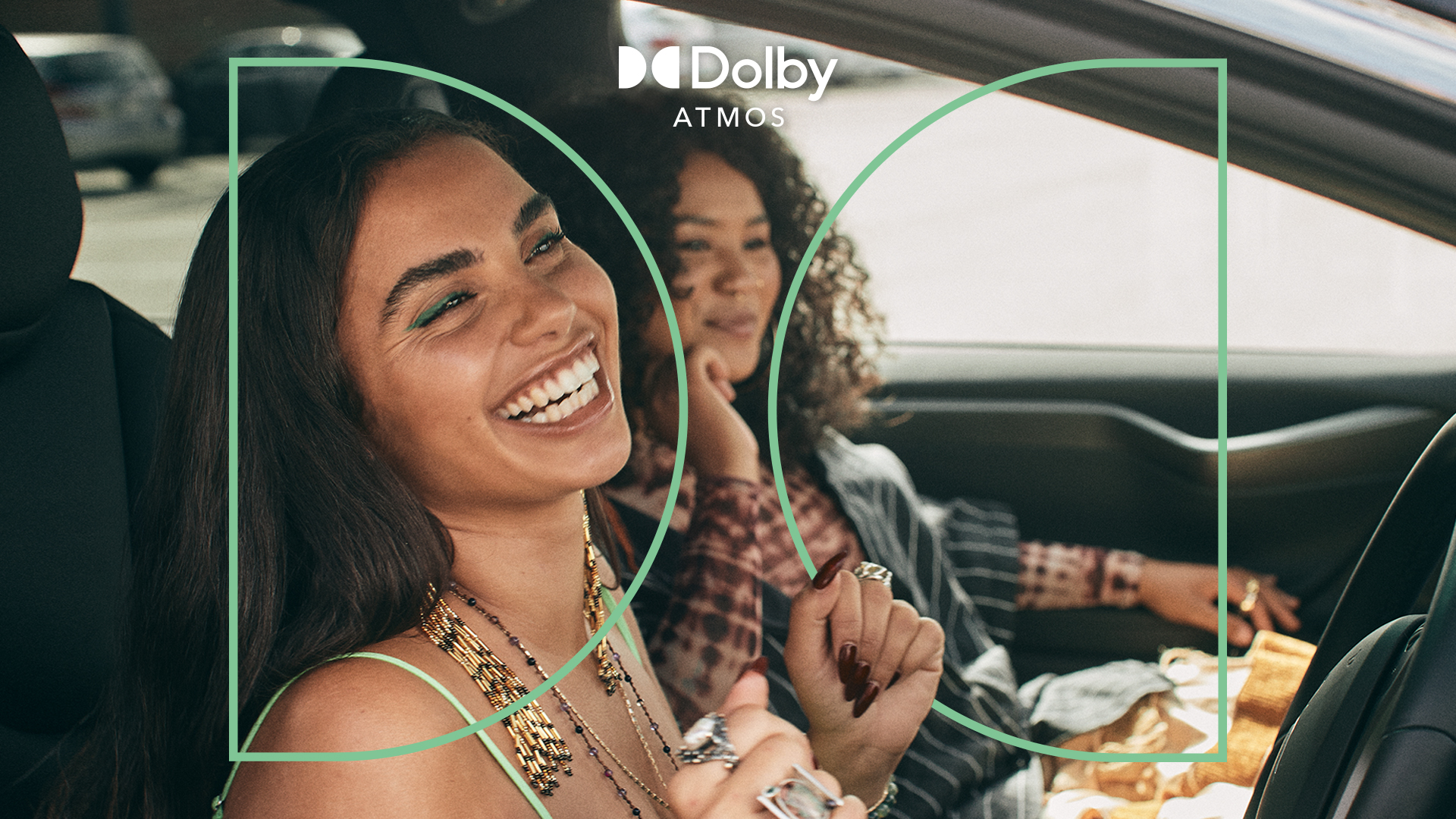 80% of US Gen Z feel like they were born into the wrong musical era. Why are so many people looking to the past to find new favourite music?

A study by Dolby of 2000 US adults, 18 and up, showed that Gen Z in particular are discovering and enjoying more and more music from different eras than right now. In fact, 80% feel like they were born in the wrong era with regards to their music tastes.

Nostalgia is the most popular music genre for Gen Z – and that’s nostalgia for a time before they were alive. 90s fashion, music and films in particular are having a resurgence, something that’s been driven by popularity on TikTok, where the hashtag #90sthings was the top trending around the world in 2021.

We’ve seen catalogue songs – that’s tracks released in the past – go viral on TikTok, and the resulting popularity ripple out into the wider music business. Last year Fleetwood Mac’s “Dreams” for example went into the charts after a now famous cranberry juice-swigging skateboarder went viral.

The way music merges so well with the app means that TikTok users can be exposed to hundreds of songs in the time they’re flicking through the infinite video timeline. The songs are in a seemingly random range of genres and eras, too.

TikTok is on the way to becoming the number one place to discover new music. Dolby’s survey found that whilst YouTube is still the first place people head to find music, social media like Facebook, TikTok and Instagram have significant influence.

What links nostalgia and music?

Gen Z aren’t alone in feeling like they were born into the wrong era, with more than half of adults agreeing. With the pandemic ongoing, maybe that comes from a general wish for a simpler time.

Listening to music that you loved in the past takes you to a place that feels safe. With that in mind, it’s interesting that Gen Z are nostalgic for a time they never lived.

Often it’s not considered “cool” to listen to mainstream popular music, so could sharing music from a different era fit with a particular image Gen Z Americans want to present to the online world? In the same survey nearly 70% of people said they’d be embarrassed to share their playlists with others.

As an aside, the Dolby study also noted the importance of sync music for an artist’s growth, indicated by the fact that six in 10 discovered a new track after hearing it featured in a TV show or film.

And 80% labelled audio quality a deciding factor in which streaming service to pick, switch to or for a tier to upgrade to. With the likes of Apple Music and Amazon Music Unlimited offering HD streaming at no extra cost, Spotify need to launch their long-awaited lossless tier to keep up.

What era will captivate Gen Z next? I for one would like to see baroque music blaring from phones around the globe. Classical music recently trended at 145 million views on TikTok, so that’s not too much of a stretch.

Are you a musician wondering how to put music on TikTok? Get your own songs on TikTok with RouteNote for free and you can start making money from your music on social media today! Sign up here. 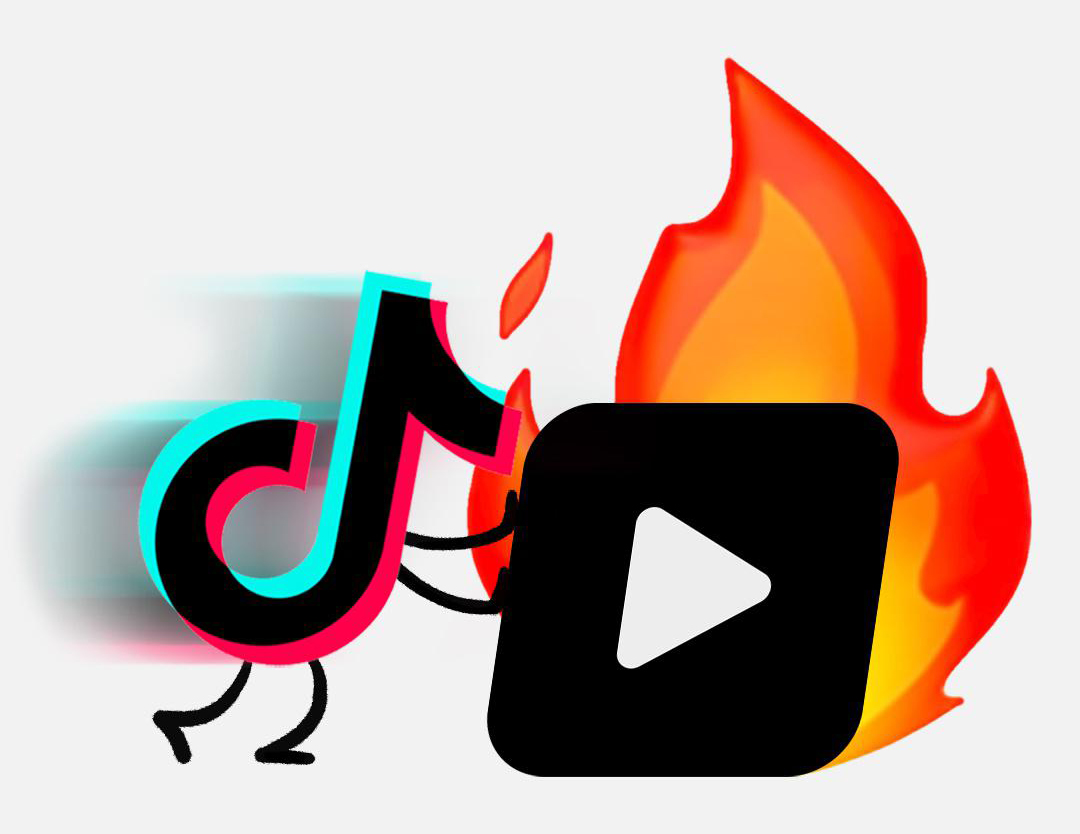