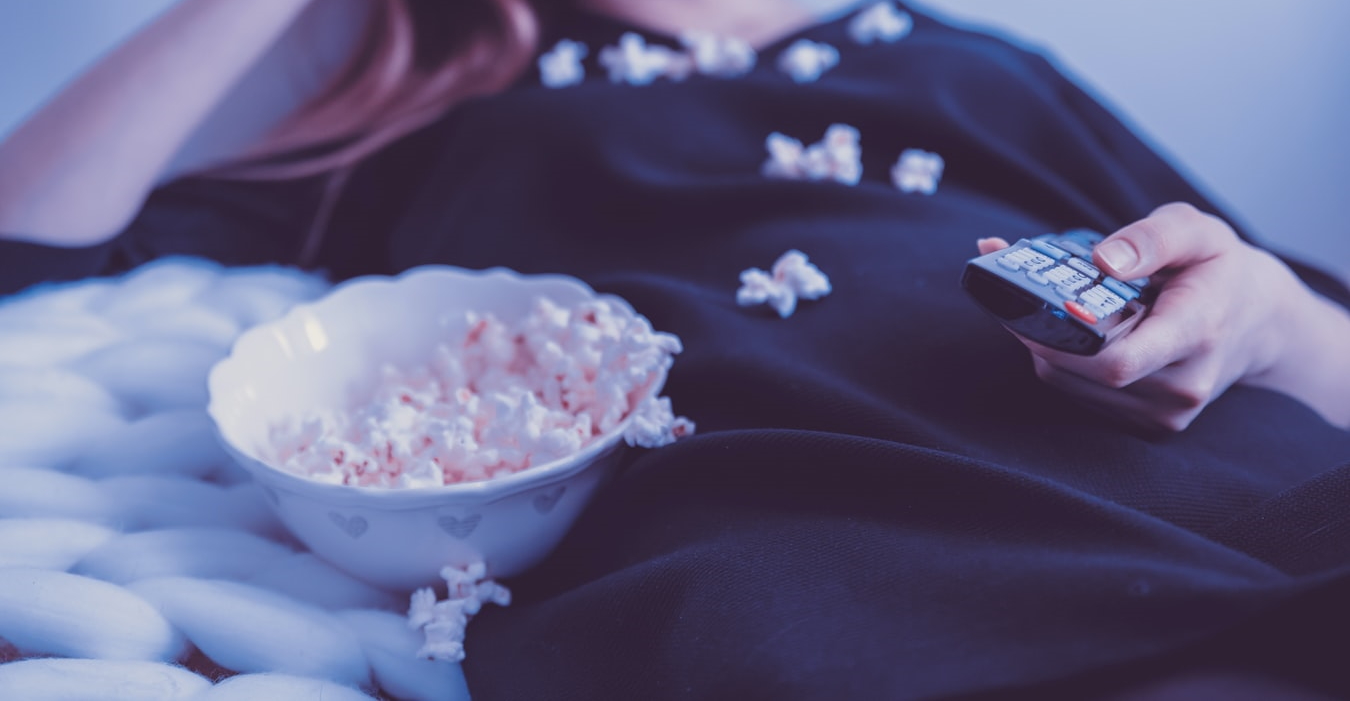 Apple’s recently launched Netflix competitor may be getting a watch party feature to watch films and shows with others whilst apart.

A new patent leak from Apple suggests that they could be bringing a new group watching feature to their video streaming service. The feature has become a favourite this year as people have been separated more than ever and sought ways to connect from afar.

It’s described as “simultaneous playback for multiple audience members with different visual and audio needs or preferences”. This description is interesting because it suggests a feature that may not just be used to allow people to watch together from afar, but assist with particular needs when watching as a group.

For example, it could be used to play content in different languages for different people watching along or provide aural assistance for the hard of hearing. It wouldn’t necessarily be used to watch films with friends whilst you’re all at home, but could allow people in the same room to connect their headphones to watch the same screen but with the audio that suits them best.

Apple are often posting patents that don’t necessarily amount to a product, but simply cover their potential use of it for posterity. This sounds like a highly valuable feature that would both enhance the audience’s experience and offer a unique feature to their service to set it apart further from competitors like Netflix and Disney+. 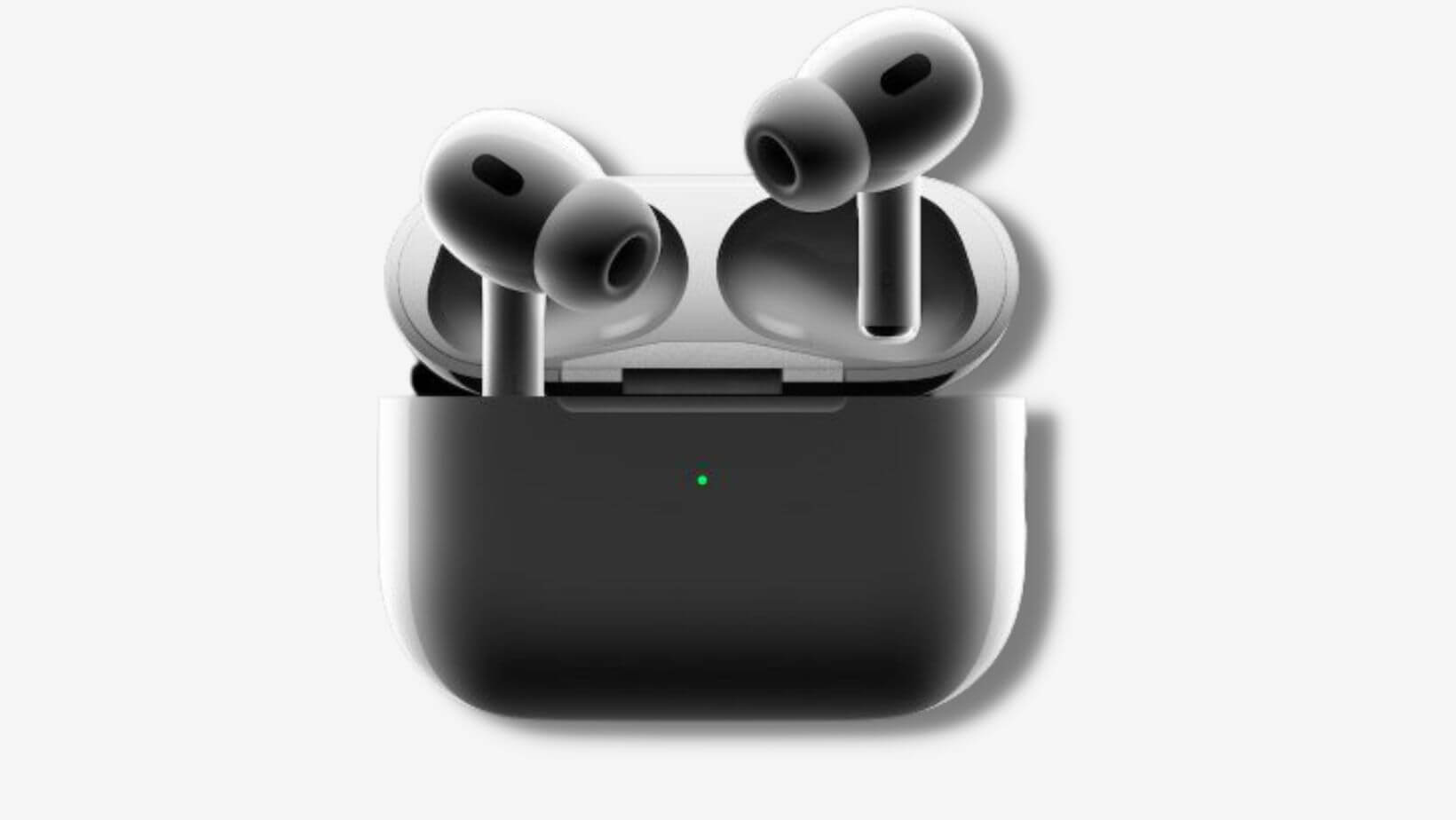